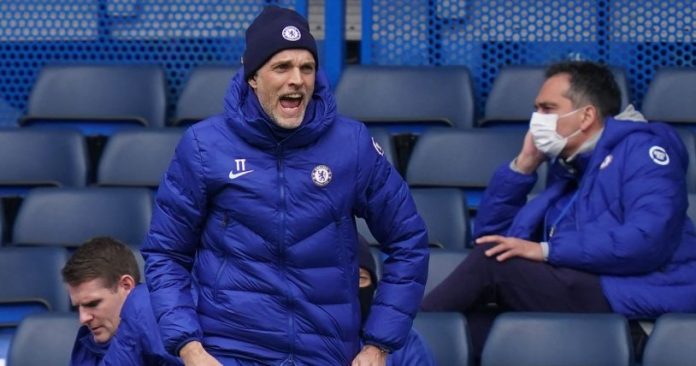 Coach Thomas Tuchel has blamed himself and the entire squad for Chelsea loss to West Brom.

The German manager recorded his first loss in charge of the blues on Saturday as his side were mauled 5-2, despite scoring the first goal.

Tuchel in his post-match interview expressed disappointment at himself and his players over the loss.

He said he hates to lose.

“After the red card, we were unable to cope with the situation.

“We gave away two very easy goals before half-time, and in the second half everything that could go wrong did go wrong.

“It was a wake-up call for all of us, me included. It clearly was not our day.

“We will get the right response. It’s a lot to digest, I did not see it coming, but we have to take responsibility and move on”

“But we were rusty, we were sloppy in the build-up in our own half, we did many unforced errors, we did not adapt our positions well under pressure and we gave away easy ball losses that led on to a red card and that cost us the game today.

“Then the second story of the game is that we were not able to adapt to going one-man down.

“There is absolutely no need to concede five goals if you are one-man down with our quality, and our defending was clearly not on the level it used to be.

“For the tactical choices, it is of course my responsibility. There is no other solution than to accept it and move on forward to tomorrow.

Matheus Pereira’s brace turned the game on its head before Callum Robinson made it 4-1.

Although Mason Mount pulled one back, Robinson added another deep into stoppage time to seal a shock result.