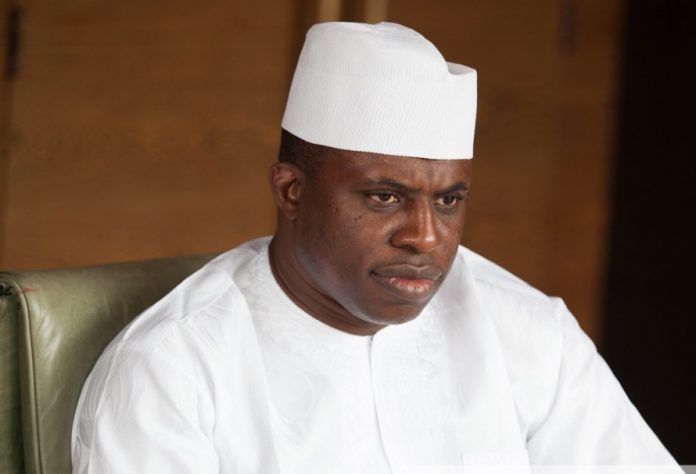 Former Speaker of the House of Representatives, Hon Dimeji Bankole, has justified his recent defection from the African Democratic Party (ADP) to the All Progressives Congress (APC).

Bankole, in an interview on Monday with journalists after meeting with President Muhammadu Buhari at the State House in Abuja, said he joined the APC to rebuild the country.

The former speaker added that he joined the APC to give support to the effort of the president in taking Nigeria to another level.

He noted that Nigeria was currently going through trying times, and would require the efforts of everyone to pull the country back on track.

“There are issues we need to solve, and any reasonable human beings should support this moment. From Borno State to Lagos State, and from Bayelsa State to Sokoto State, Nigerians are experiencing critical times, and we shouldn’t be found wanting.

“This is the time to step up and show support so that these decisions can be taken, executed and owned by us as a country. Because 10 years or 20 years from now, the people would ask who stood up when these things were happening. It’s every citizen’s right, and all we’ve done today is to exercise it, actions will speak for us,” he said.

With him were the Chairman of APC Governors’ Forum and Kebbi State Governor, Atiku Bagudu, and his Jigawa State counterpart, Abubakar Badaru.

Speaking to journalists after the meeting, Buni said they came to present the new party members to the president who expressed delight at the calibre of the defectors.