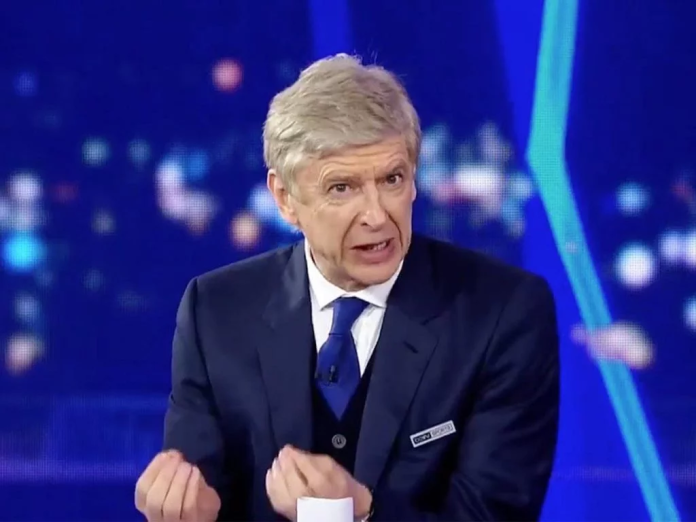 Wenger said this while giving his verdict on the England squad amid the ongoing 2022 World Cup in Qatar.

According to him, the Three Lions have the potential to go far in the tournament.

Speaking to wettbasis, Wenger said: “England definitely has the potential to go far.

“Gareth Southgate’s team has always finished in the last four in previous tournaments. This is certainly no coincidence.

“With Jude Bellingham, Phil Foden, Mason Mount, Bukayo Saka, Marcus Rashford, and so on, England have plenty of young talent in their ranks.”