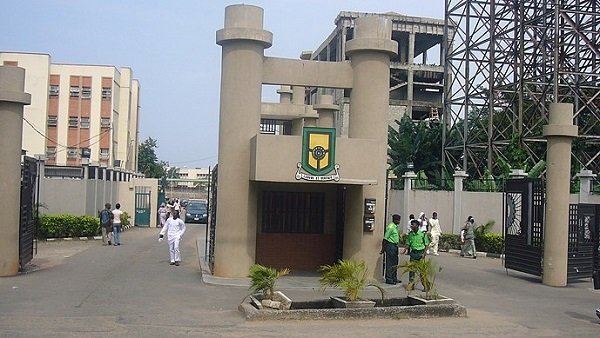 A yet-to-be identified student of Yaba College of Technology, Lagos has been gunned down by a suspected cultist.The student was said to have been shot twice while other students ran for safety.

The incident occurred in the wee hours of Friday.

A student of the institution said the guy was the second person murdered during this semester.

In a video which has gone viral, the victim was seen in pool of blood.

A student, Tayo Aina who spoke to reporters on the incident said, “I was going for night class because my final exam is tomorrow and the next thing I heard was a gunshot and the guy behind me fell.

“I can’t say exactly but they were about two to three guys who were standing and I could see one with a gun as I ran for safety.”

Another student, who only identified herself as Mujibat stated that the level of cult shootings and killings in the school had to be stopped.

Mujibat noted that she was also on her way to the night class when she heard gunshots and students running helter-skelter for safety.
The State Police Public Relations Officer, Benjamin Hunde

Hundeyin also noted that further details would be released by the police after investigations.