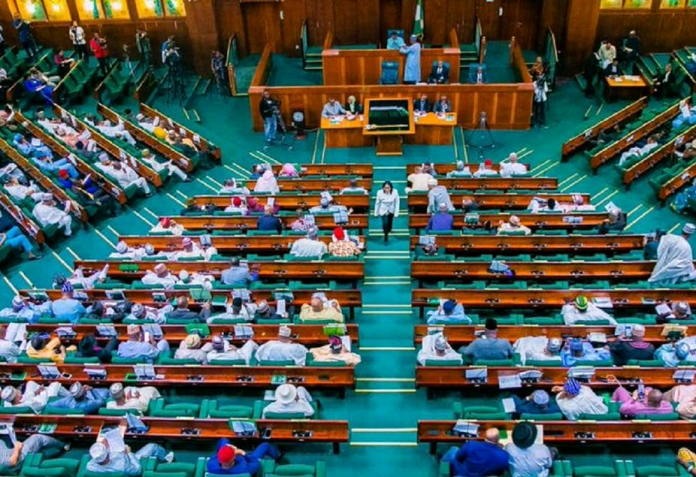 The House of Representatives Committee on Public Accounts has reached out to President Muhammadu Buhari on his appointments.

The Committee alleged that some of those appointed by the President are working against the anti-corruption campaign of his regime.

Chairman of the committee, Oluwole Oke, stated that the lawmakers reject the reduction of the proposed capital budget of the Office of the Auditor General for the Federation from over N2bn to N62m.

The committee consequently summoned the officials as well as the Head of Civil Service of the Federation, who is to appear before the lawmakers within seven days to justify the alleged deliberate attempt to cripple the auditing agency.