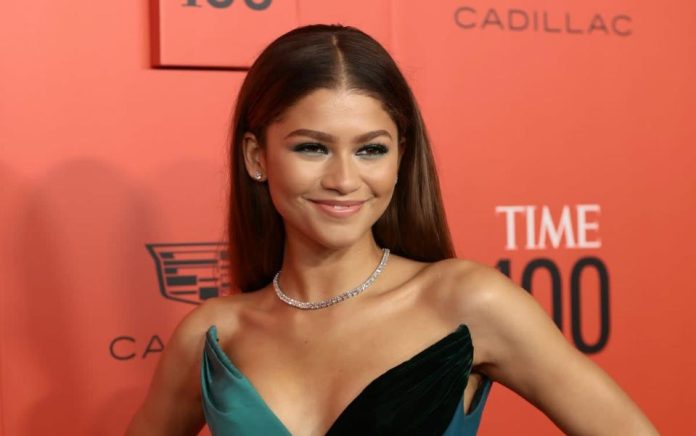 The rumour started on Twitter after a TikTok prank that claimed the 25-year-old was pregnant went viral.

But, Zendaya took to her Instagram Stories debunking the reports, lamenting about people ‘just making stuff up for no reason.’

“Just making stuff up for no reason weekly.”