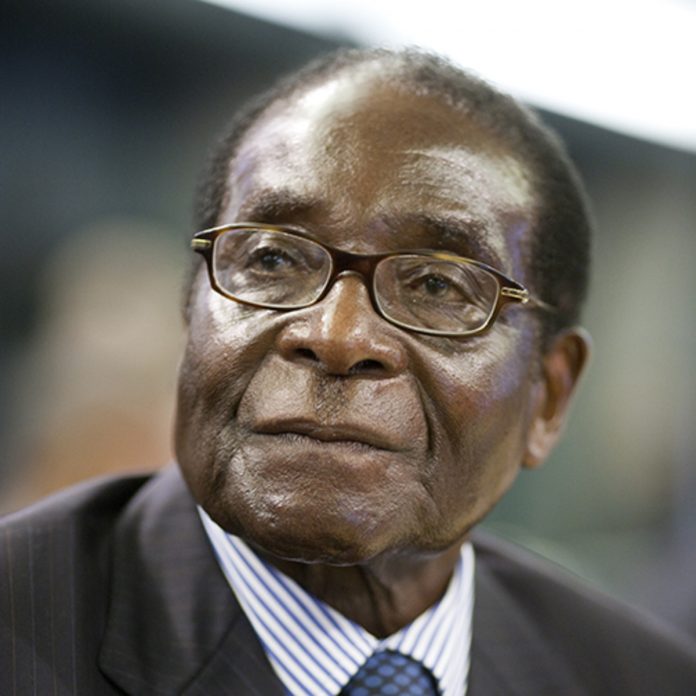 A Zimbabwean court has upheld a traditional court’s ruling that the body of former President Robert Mugabe should be exhumed and reburied at a national shrine in the capital.

The Chinhoyi Magistrates Court rejected an appeal by Mugabe’s children that the traditional court’s ruling should be ignored, Mugabe family lawyer Fungai Chimwamurombe said on Friday.

The three children had challenged the exhumation ruling made by the traditional chief of the Zvimba area, Mugabe’s rural home. Mugabe’s current grave in the Zvimba area is part of the chief’s jurisdiction.

He also fined Grace five cows and a goat for not carrying out the burial properly. Mugabe’s three children, who did not attend the chief’s court hearing, appealed the ruling in June.

Mugabe’s body is unlikely to be moved quickly as the case is likely to remain in the courts for a long time, said the lawyer.