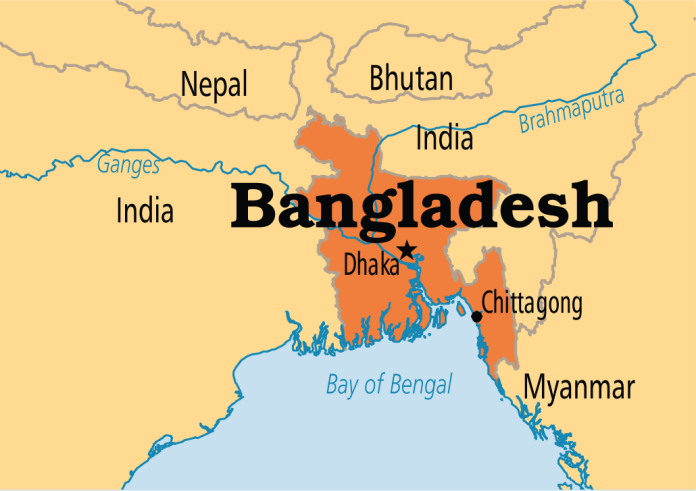 The Dhaka Metropolitan Police in Bangladesh has arrested 11 Nigerians over their involvement in a Facebook scam.

Bangladeshi online newspaper, bdnews24, reports that the Nigerians were arrested alongside one Bangladeshi on charges of obtaining money from people under the false pretence of exchanging their Bangladeshi Taka for US dollars.

The police, in a media briefing on Thursday, said the suspects were arrested in separate operations in Dhaka, the country’s capital city, on Wednesday.

Their Bangladeshi accomplice, Chadni Akter, reportedly concealed her identity and pretended to be a customs official.

An additional commissioner at the Detective Branch of the DMP, AKM Hafiz Akter, also said, “The leaders of the fraud ring are Osita Okechukwu and Chisom Emmanuel. They used to maintain communication with their Bangladeshi accomplices and distribute the embezzled money among other members of the gang.

“The other members of the gang swindled people out of huge amounts of money with promises of expensive gifts and investment after developing a virtual friendship with fake Facebook ID as an American or European citizen.”

Some of the items recovered from the arrested suspects include a dollar ‘trick’ machine, 17 phones, two laptops, chemical bottles, and copies of warrants for different cases.

According to Aktar, some Bangladeshi citizens, apart from Chadni, were also involved with the gang, adding that legal action had been taken against the apprehended suspects.