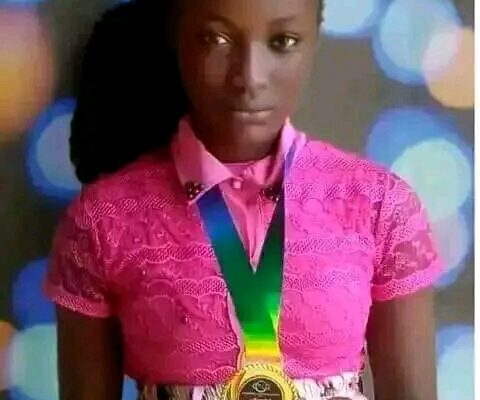 The young prodigy who participated in the International Mathematical Olympiad (IMO) finished the contest gathering a total score of 145 points, solving 34 Mathematical questions in 172 seconds (less than 3 minutes).

This record added a feather to her cap, as she emerged as the top scorer, beating over 150 selected participants in the “Junior Category”, as first place & the Olympiad Champion.

She was honoured with a Gold medal.