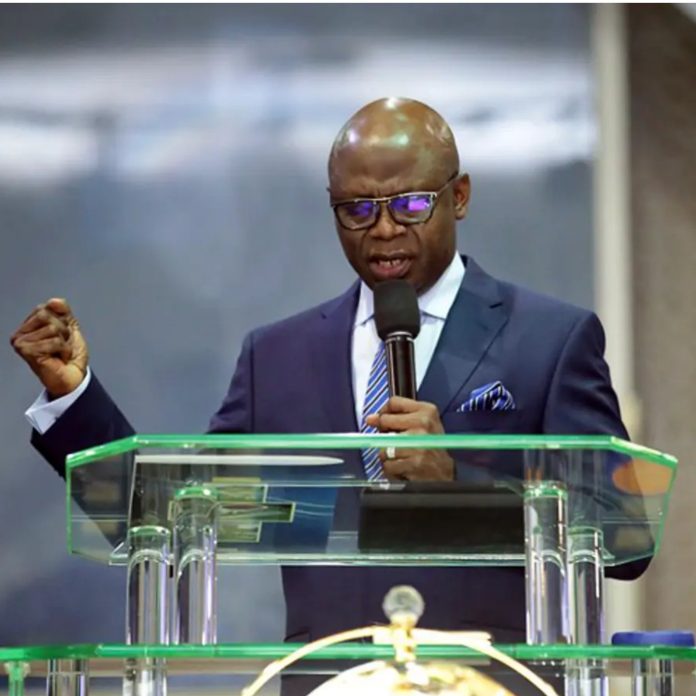 The General Overseer of the Citadel Global Community, Pastor Tunde Bakare has warned against vote-buying in the forthcoming elections.

This was as Pastor Bakare urged Nigerians to reject political merchants during the 2023 general polls.

Bakare spoke during his State of the Nation broadcast, titled: “Bridging the gap between politics and governance,” in Lagos yesterday.

He noted that Nigerians can’t do without the God factor in the 2023 general elections.

According to Bakare: “In 2023, we must avoid political merchants and vote buyers.

“Everyone practicing bad politics in Nigeria, your time is up.

“We cannot ignore the God factor and if you think everything is closed, there will be a new chapter.”