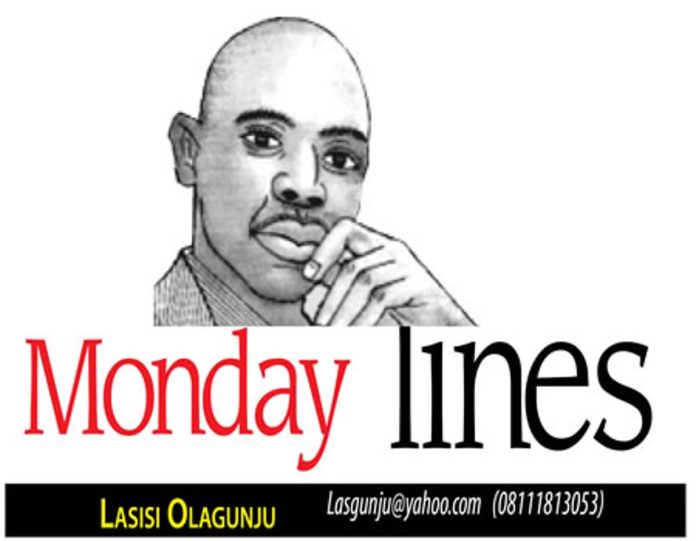 Musings After 48 Hours with Raila Odinga, By Azu Ishiekwene