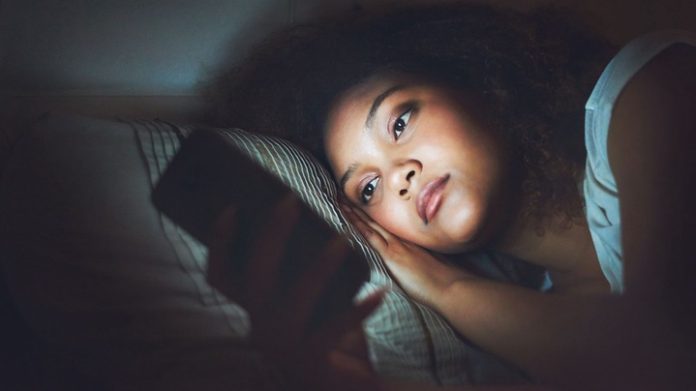 The mobile phone is no doubt one of the most used handheld gadgets in the world today. This can be traced to its importance in terms of functionality and usefulness in the different spheres of man’s endeavour.

1. Using the phone or making calls while connected to a power source

Using the smartphone while connected to an active power source is one act that is hazardous to your life and that of the phone. Such a practice can result in overheating of the motherboard which might amount to an explosion. When the phone becomes hot too quickly due to its collusion with electricity while being used, it can ruin the chemical makeup of the phone’s components.

READ ALSO: 6 Gorgeous Ankara gown styles’ ideas on how to wear them

2. Installation of Applications from unknown Sources

The idea of installing an application from unknown sources or an unprotected website might only make your phone vulnerable to malware and hackers. Several malicious programs are designed to encrypt people’s data for manipulative purposes. Leaving the internet security setting on your phone unsecured will make it easy for these programs to encrypt your data.

3. Congesting your phone’s storage with apps and files

Filling the storage space of your phone with multimedia files and applications to the point of no-available space can cause your phone to malfunction, or might just end up destroying its operating system.

4. Using the wrong cable or an improvised wire cord for charging

Not using the recommended charger or using an improvised cable that does not suit the manufacturer’s specification can constitute a lot of danger to your smartphone. Such a practice can even cause the phone to malfunction or explode in the worst cases.

5. Not backing up your data in the cloud

This is one area most people are guilty of, which might eventually leave them stranded and in regrets after they might have lost their phone. As you already know, nothing lasts forever, and that includes your smartphone, but you can retain your data for as long as you want by having them saved in the cloud.