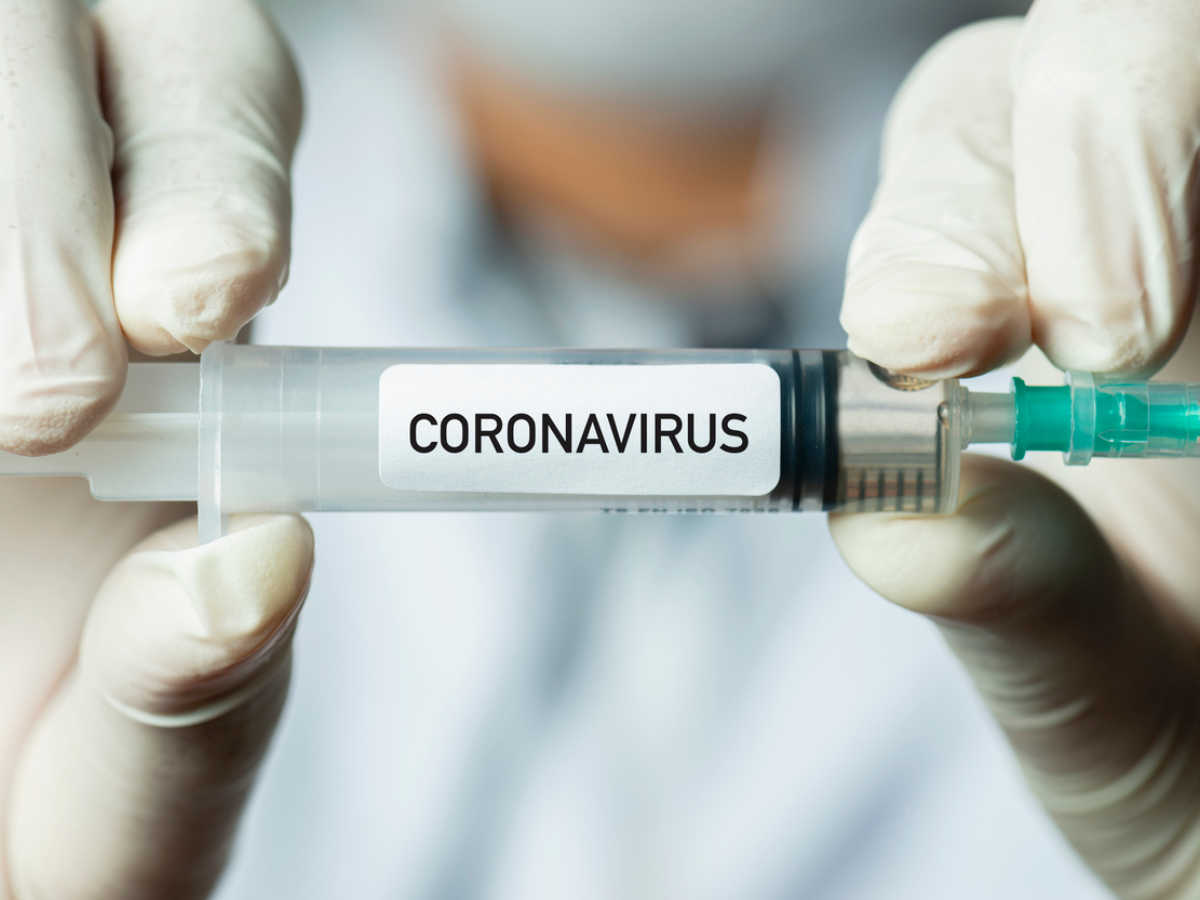 A 75-year-old man from Beit Shean died Monday from cardiac arrest, about two hours after receiving the Pfizer Covid-19 vaccine.

The man who received the vaccine at 8:30 in the morning, waited for the customary time at the health clinic before he was released to his home feeling well.

The Health Ministry said, “A 75-year-old man from the north of the country suffering from active heart disease and malignant disease, who has undergone a number of heart attacks, was vaccinated this morning against the coronavirus and died at home shortly after the procedure.”

“We share in the family’s grief,” the ministry said, adding that “Initial examination does not show a link between the unfortunate incident and the vaccination.”

“The vaccination campaign continues,” it stated.