A Graduate of Abia State Polytechnic, Abia State identified as Ugochukwu Chinyere has reportedly been killed by Police officers attached to the Aba Area Command of the Nigeria Police Force (NPF).
He was reportedly killed over the police failure to receive N50 bribe from a motorcyclist.

Ugochukwu, an indigene of Umuekwensu community in Ohuru Isimiri, Obingnwa local government area of the state is an orphan who was sponsored by his poor extended family to go to the polytechnic and become successful in life.

Ugochukwu was allegedly shot by one Yahaya-led team of police officers who were at a checkpoint in front of a popular Metrological complex on Obikabia-Umukalika road in Obingwa LGA.

The motorcyclist whose name was yet to be ascertained was shot on the leg by one of the police officers attached to the Azuka police station in Aba North LGA and is currently receiving treatment at the hospital.

Mr. Christopher Nduagu, an eyewitness to the Ohuru Isimiri shooting, while narrating the incident said, “Ugochukwu Chinyere was a passenger in a motorcycle going to Obikabia junction.

“One of the policemen at Umukalika police checkpoint stopped them to demand their usual N50, but the bike man told him that he doesn’t have the money. They had a heated argument, leading to intervention by late Chinyere.

“The police officer, who had warned Chinyere not to come close to him, fired him. He was rushed to a private hospital where he was pronounced dead”.

“We were going to Dominion Hospital where the injured person was receiving medical attention when police officers and the Divisional Police Officers (DPO) from the Azuka police station accosted us.” 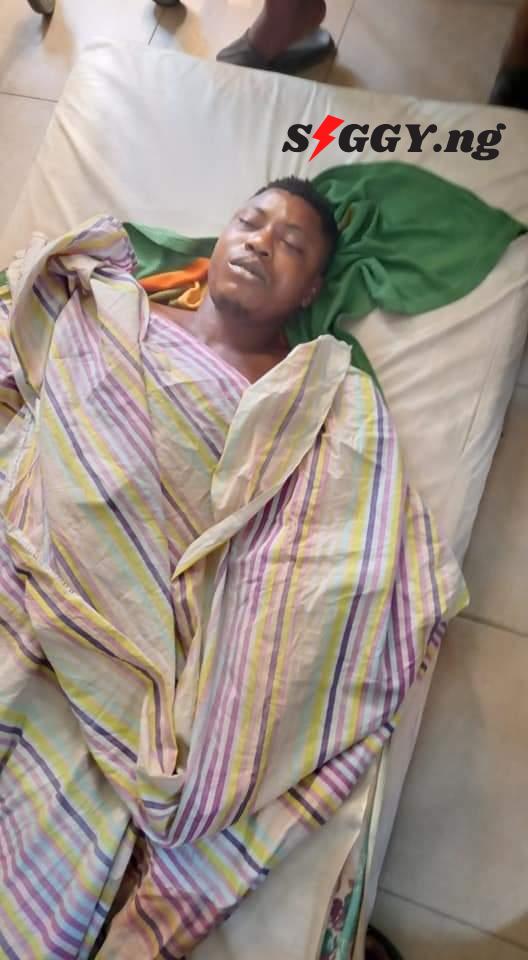 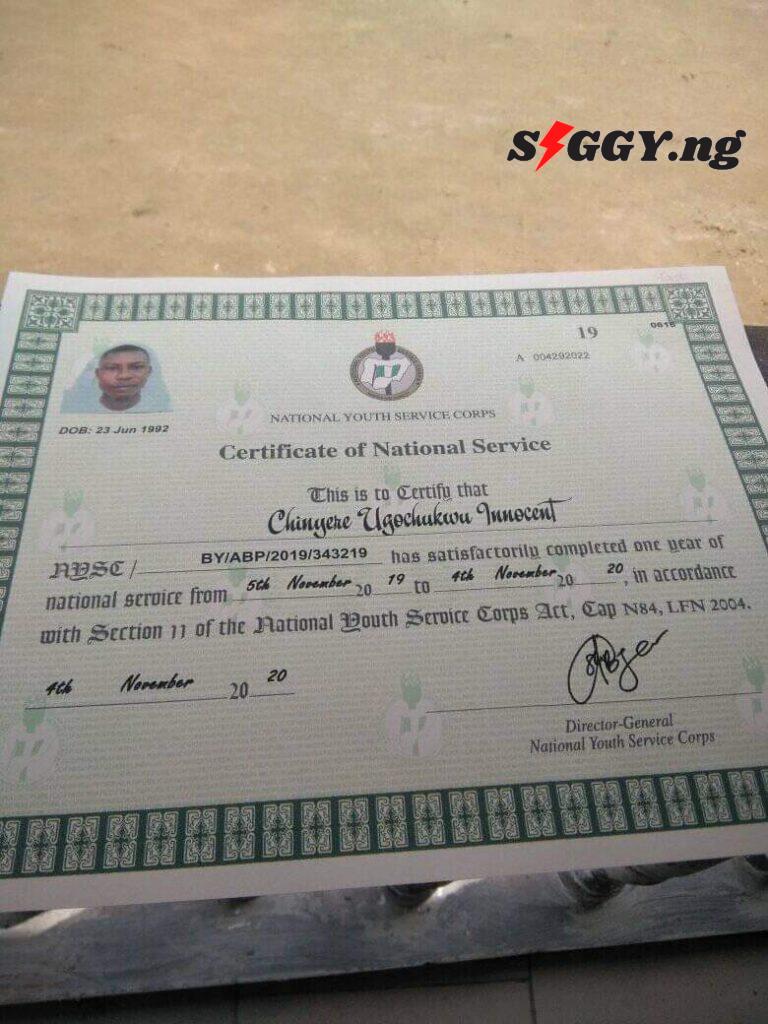