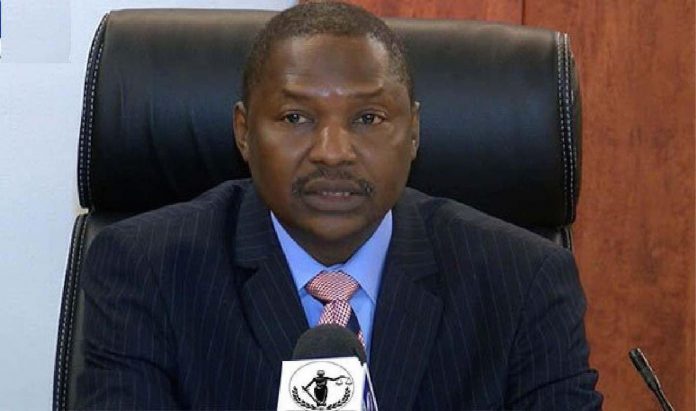 This development is coming shortly after the Federal Government suspended all Twitter Operations in the country.

Also recall that the AGF Malami had ordered the immediate arrest and prosecution of any Nigerian still accessing and using the micro-blogging website via any ulterior means.

Despite the Malami’s action, however, Nigerians have still queried the minister’s actions, telling him to explain how he accessed the platform to deactivate it in the first place.

READ ALSO: I Will Build An Airport In Edo, Says Godwin Obaseki