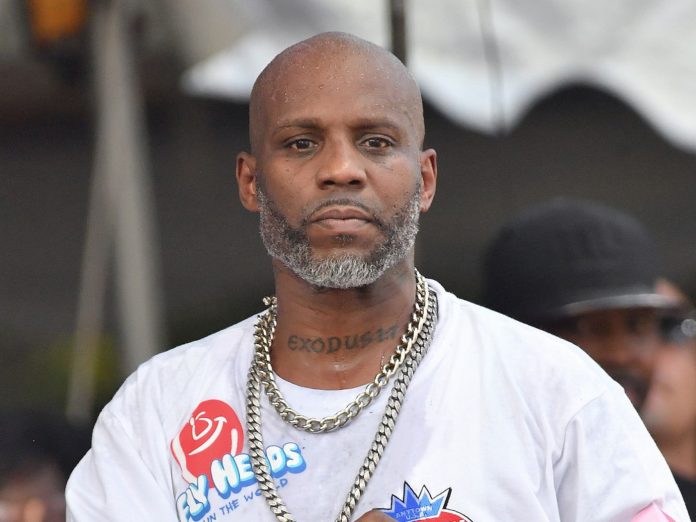 The 50-year-old was rushed to a hospital in White Plains, New York, on Friday night after experiencing a heart attack triggered by the OD, TMZ reports.

READ ALSO:  Meet The 3 Prominent Nigerians That Died In The Early Month Of April 2021

Also, his representatives while confirming the incident said that the rapper is currently hospitalized, but could not provide further details on his condition.

Recall that DMX had battled substance abuse and had been to rehab several times.

His last rehab stint was in 2019 after he completed a 12-month sentence for tax evasion.