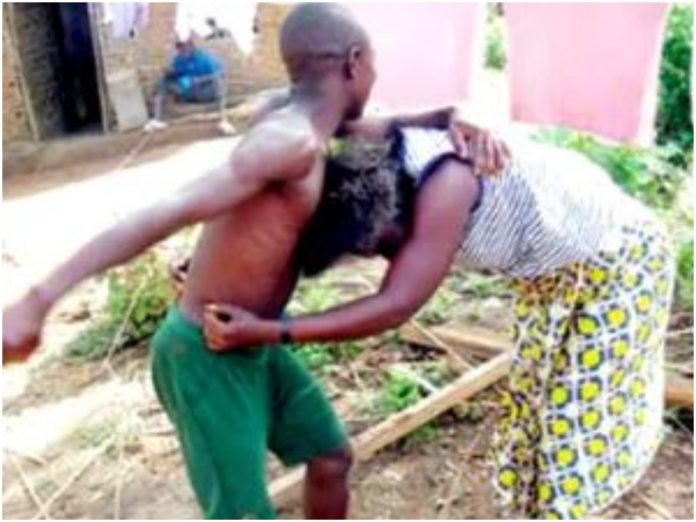 Nifemi Ajayi, a young woman, has been remanded in prison by the Magistrates’ Court in Osun State after she allegedly bit her neighbour, Olayera Boluwaji on the scrotum.

According to the Prosecution Counsel, Insp Sunday Osanyintuyi, Nifemi committed the offence on Aug 24, around 8pm at No 21, Oke-Soda, Ile-Ife.

Osanyintuyi added that the defendant bit Olayera Boluwaji on his scrotum and his stomach noting the crime violated the provisions of Section 355 of the Criminal Code, Laws of Osun, 2002.

Nifemi, however, pleaded not guilty but was charged with assault and ordered by Magistrate Aluko to be remanded in the Ilesa correctional centre.

The magistrate adjourned the matter until Nov. 15, for bail consideration.

He prayed the court to admit his client to bail in the most liberal terms.