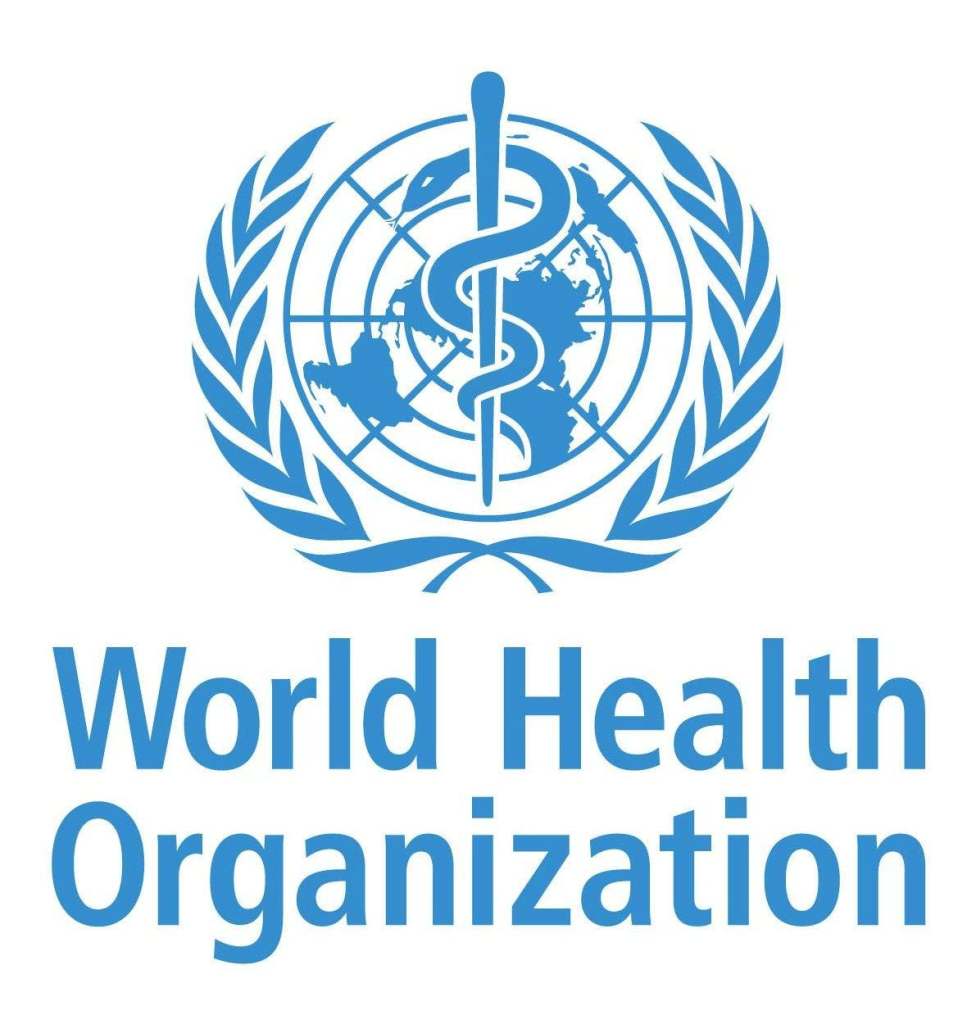 International organisations on Monday spoke out against fresh closures of school due to the pandemic, saying it would have a disastrous effect on pupils in future.

The World Health Organisation (WHO), United Nations Children’s Fund (UNICEF) and the UN children’s agency said there should be no further of such closures after students go back to school following the summer holidays.

They called on governments in Europe to ensure that all schools remain open in spite of the spread of COVID-19.

The organisations said measures that could help keep schools open included offering vaccinations to teachers and children over the age of 12.

It added that schools should also ensure that classrooms are well-ventilated, keeping classes as small as possible, spacing out students and testing them regularly.

The WHO European Region includes 53 countries, from the EU to Turkmenistan, Belarus and Russia.

Hans Kluge, WHO Director for Europe, said the pandemic had caused the most catastrophic disruption to schooling in history.

He said schooling was absolutely essential for young people’s mental health and social skills, as well as their education adding that schools make children happy and productive members of society.

Meanwhile he added that he was deeply concerned by the spike in case numbers, particularly in countries in the Balkans, the Caucasus and Central Asia.

Kluge said he attributed the increase to the more contagious Delta strain, increased travel and the relaxing of measures in many countries.

WHO also expressed concern about slowing vaccination campaigns, with some half of the population in the region already vaccinated.

According to Kluge, the pace of uptake has slowed in the past six weeks, adding that he blamed insufficient production of vaccines, problems of access and lower uptake.

He also called on member countries to intervene at the local level. (dpa/NAN)