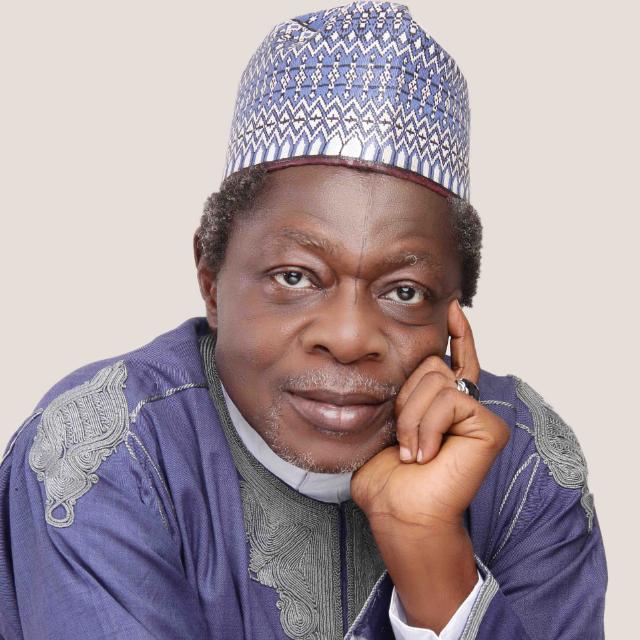 The All Progressives Congress (APC) is losing the 2023 elections big time, says a friend who, for the sake of this piece, I will call Bogaru.

Bogaru has been a childhood friend whose views, most of which turn out to be prophecies, I never take for granted. I knew him to be very brilliant academically and endowed with a fair share of native intelligence that he can predict with certain accuracy how a child will turn out later in life by merely observing his interactions with his peers.

When many people thought it would not come to pass, Bogaru once predicted then that General Muhammadu Buhari would rule Nigeria as a democratically elected president. But he said were it possible to see the General, he would advise him not to contest.

We asked him why and he said he was afraid because the myth and aura enveloping him might be shattered because Nigerians may not see and understand, not to talk of appreciating, his achievements. He said the man would work hard to provide infrastructural development, but Nigeria’s problem may be beyond that, and that all blame would be on him, naturally. So, you can see why I do not joke about Bogaru and his insights.

Therefore, you can understand why my curiosity was pricked and why I could not bottle it but had to ask him why he thought the APC would not win the next year’s election.

Bogaru told me that up to the time of its convention, the APC was the party to beat. It was robust and cohesive. The governor of Yobe State, Mai Mala Buni, had rescued it from the jaws of death and, having revived it, set it on the path to glory.

He said Buni was able to bring back the aggrieved that left in a huff of anger, bolstering the party with serving governors, members of the national and state assemblies, and notable political heavyweights from the opposition. The APC became the beautiful bride being courted by many who wanted a credible platform to seek the mandate to serve the people. We all concurred. Tell me who wouldn’t.

Bogaru lowered his voice and became emotional. The man I knew to be calm at all times became distressed and with a cracking voice said, “Not anymore, the APC is going.”

Prodded further, he said, “The APC nourished by Buni is being famished by Adamu.”

He was sad with the gale of defections that has hit the party recently and is afraid that such may continue if care is not taken.

When Buni was rebuilding the party, the interest of the platform was paramount and everything was done with its greatness in mind, but not anymore, according to Bogaru, but not anymore.

Bogaru’s greatest fear, perhaps unfounded – but you doubt this unconventional ‘seer’ at your peril – is that when a substantive vice-presidential candidate is picked, the dumping of the broom for other platforms may increase until Election Day. And his fear should rightly be that of the managers of the ruling party, too.

“But just as every illness has its remedy, every problem has its solution”, he argued. The APC was nursed back to life, making it the darling of those who seek power. It was nurtured back into the near beautiful bride it was before the 2015 elections when it swept an incumbent president and a ruling party off its perch.

Bogaru believes Buni is a political asset talented in the art of harvesting goodwill, building bridges across divides, and dousing revolt. As a politician, he is sagacious enough to give party members a sense of belonging and feel loved and protected, and their interests accommodated.

To him, the APC direly needs Buni’s perceptiveness going into the elections next year. While its presidential candidate moves around wooing Nigerians for their votes, Buni should move about deploying his charm, convincing political pillars on why they should remain, join or rejoin the party. He sure has his job cut out for him. And he can do it.

But do it as what? In what capacity? He has to have the authority. And our man believes he can do that well as the vice-presidential candidate of the party. He said it is not because he can bog down the Peoples Democratic Party’s candidate as two of them are from the North East. No, it is not even because the North East deserves a look in by the APC, he said, or even because having saved the party from collapsing and rebuilding it, he deserves a sort of compensation. He also insists that it is not also because, having superintended over its affairs at the national level, his political tentacles are spread nationwide.

Our man, Bogaru, believes Buni can do it. Simple, he crooned. He reckons that Buni, apart from stitching and holding the party together (which will make the government free to pursue policy formulations and implementations like he did at a time for this government), will represent the youth, and would be a hundred percent loyal to his principal and also accomplish to the letter any assignment entrusted to him.

He argued that the polity had been so polarised and our fault lines further deepened by mischievous people in the garb of leaders that the environment needs now, more than ever before, a man with Buni’s visage and demeanour to bring Nigerians back on track towards building a viable nation we all will be proud of.

However, despite Bogaru’s vision, we live in times, interesting or not, that defy understanding. Strange, sometimes extreme, sadly not surprising, things are happening that it may not matter if APC chose otherwise.

When you see a man who courts a queen and after a deserved suitor trounces him, he comes back fighting tooth and nail for the queen’s maid, then you know a man who does not know love. And if a person, who supposedly should guide him and others to what life is all about, offer him the lady that was not on his radar, a lady of lower quality, then you know a person who will lead others to failure. How will you expect such people – the enforcer and the beneficiary – to be fair and just to the lady or the masses?

Any man who feels he wants to be a president must be sufficiently convinced that he has what it takes to be there and that his service is beyond any lower office. Well, except if he did not know what he wanted. And that means it was ego that was pushing him. He is just a man as empty as they come.

And because the times are what they are and the people are who they are, though their actions are strange, sometimes extreme, sadly no one will be surprised if he who wants to be a king shamelessly fights to be a courtier, or if the self-interests make the party pick a vice-presidential candidate that they “will be comfortable with” even if at the cost of critical votes and nation-building. At the end of the day, it may not matter.

Former Deputy Senate President Ike Ekweremadu. I won’t make further comments but surely I will, soon. It suffices now to say I love where the law works for everybody – the high and mighty and the lowly and weak, countryman or foreigner. I love where there is justice that is blind to who one is. In such lands, life wouldn’t degenerate into sharing sovereignty with non-state actors – brigands, insurgents, separatists, bandits, and all. Governments in such lands take care of everyone that the recruitment base of such malcontents is ever-shrinking.