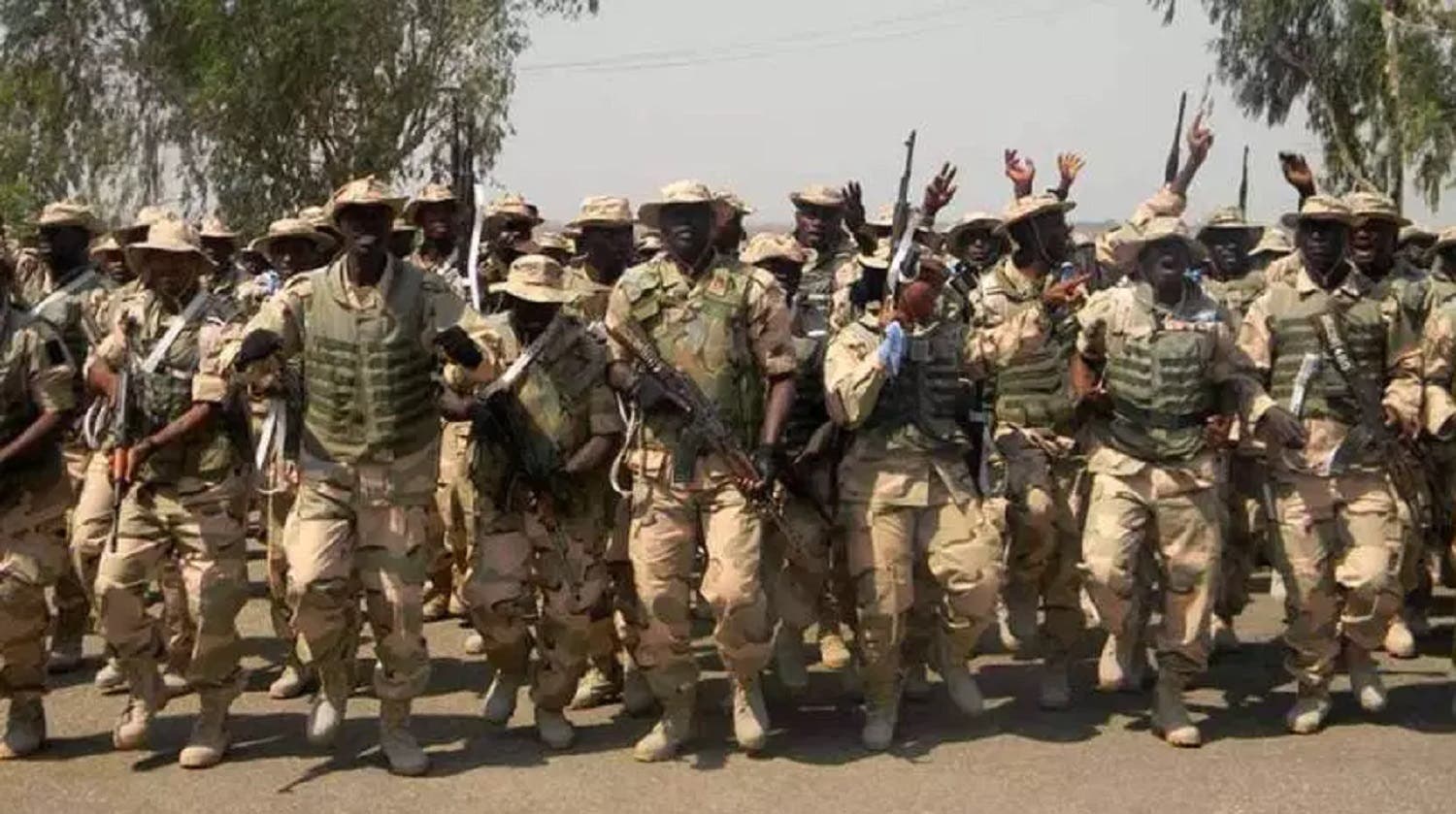 The Nigerian Army deployed at least seven military trucks to the Lekki Tollgate on Oct. 20, 2020, the day unarmed #EndSARS protesters were shot by the military, the News Agency of Nigeria (NAN) reports.

According  to NAN,  this was revealed by CCTV footage of the incident played by the Lagos State Judicial Panel of Inquiry for Restitution for Victims of SARS Related Abuses and Other Matters.

The footage was played on Saturday prior to the cross-examination of Ahmed Taiwo, the Commander of the 81 Division, Military Intelligence Brigade, Victoria Island.

It was played before a packed audience at the panel, and the timestamp in the video showed people running from the vicinity of Oriental Hotel towards the direction of the tollgate in the Lekki area at 6.43pm.

At 6.45pm, the military arrived and at least seven trucks are seen in the footage.

At 6.53pm, lights appeared to have been turned off at the tollgate facility and the footage began playing in a blurry black and white video.

At 6.55pm, the military drove through the tollgate and at 6.57pm, flashes of gunfire could be seen in the footage.

At 7.09pm, the protesters appeared to be surrounded on all sides by the military vehicles which had flashing lights.

Earlier during proceedings, the Chairman of the panel, retired Justice Doris Okuwobi, had noted that during the hearing of Nov. 6, 20-hours worth of footage presented by the Lekki Concession company (LCC) was given to Mr Adeshina Ogunlana, the lawyer for the #EndSARS protesters.

Okuwobi noted that the lawyer had on that day informed the panel that he would sift through the footage and select the portions that would be relevant to his case.

Responding, Ogunlana told the panel that he had watched the footage and had noted the parts of the video that are of interest to him.

A witness, Ngozika Ihuoma, on Thursday, told a Federal High Court in Abuja, that the Economic and Financial Crimes Commission, under its former acting...
Read more
General and News updates

There was a great loss in Ilorin, Kwara capital, on Thursday when four containers were razed alongside foodstuff and beverages. The incident occurred at Ebun-Oluwa...
Read more