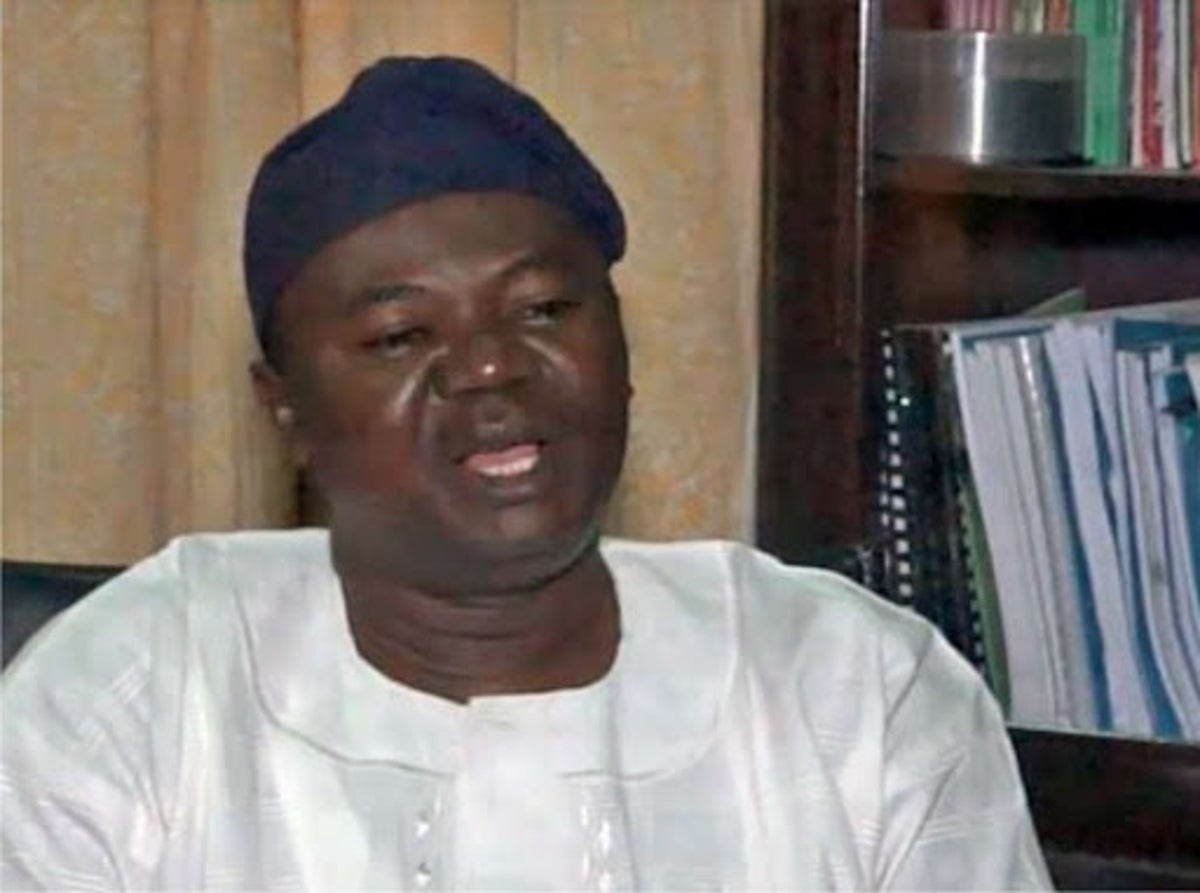 The President of the Academic Staff Union of Universities (ASUU), Prof Biodun Ogunyemi, says the union is yet to suspend its strike.

He made this known on Saturday as he debunked reports that the union had called off its almost nine months’ strike.

He said, “The strike hasn’t been suspended yet, kindly disregard any misguiding news, wait for the official statement from the leadership of ASUU. Thank you.”

The Federal Government yesterday agreed to ASUU’s demand to pay their members’ salary arrears from February to June through the old salary payment platform, pending when the university lecturers will complete the development of its own payment platform- (UTAS).

The Federal Government had accepted the demand by ASUU that the lecturers be exempted from the Integrated Payroll and Personnel Information System.

The government also offered to increase the Earned Allowances to university staff from N30 billion to N35b and the Revitalisation Fund from N20b to N25b.