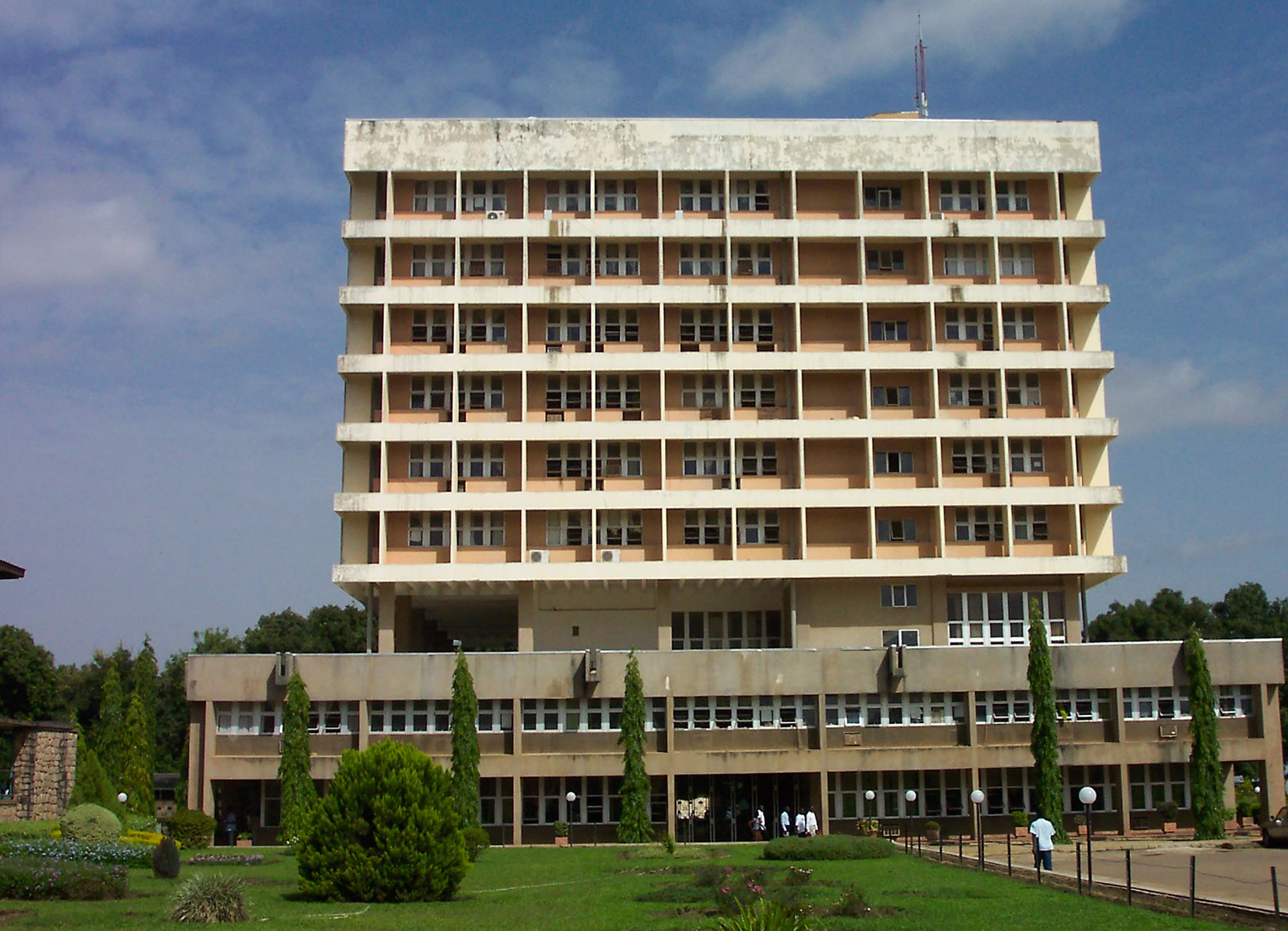 Nine students of Ahmadu Bello University, Zaria, Kaduna State, who were abducted by kidnappers have reportedly regained their freedom.

The students were abducted during an attack on motorists along Kaduna-Abuja road last week Sunday.

The students, from the Department of French, were travelling to Lagos for a programme at the Nigerian French Language Village (NFLV) in Badagry.

TheCable quotes ABU’s chief security officer, Ashiru Zango as saying on Sunday that he got information that the students  have been released . He however said he was still awaiting details from the head of the French department.

He said, “I am still awaiting details from the (French) head of department,” he said.

“But someone told me that they have been released.”

Corroborating Zango’s assertion, Julius Mutum who said he is a brother to one of the victims, tweeted that his sister has been released.

“Some of the #ABU9 including my sister have just regained their freedom. Strictly by family efforts.  Thank you @TheAbusite for lending your voice when everyone including govt and security agents didn’t care,” he tweeted.

Facebook Comments
Share This:
Are Churches and Religious Centres the Primary Problem(s) of Nigeria and Africa? (Part 1) ASUU Strike Still On, Says President