Home Education Edu-News ASUU Strike: We have made progress with the FG, strike may end...
Facebook
Twitter
WhatsApp
Linkedin
Telegram

The president of the  Academic Staff Union of Universities (ASUU), Prof Emmanuel Osodeke, has disclosed that the warning strike embarked upon by the union since February 14, would soon come to an end. He made this known while speaking on the Human Rights Radio, producers of the popular national radio/TV programme, Brekete Family Show.

According to him, the minister of Labour and Employment, Dr. Chris Ngige contributed to making the strike last this long as he took over and politicised the strike. But now that the minister of education is handling it, both parties are making progress. 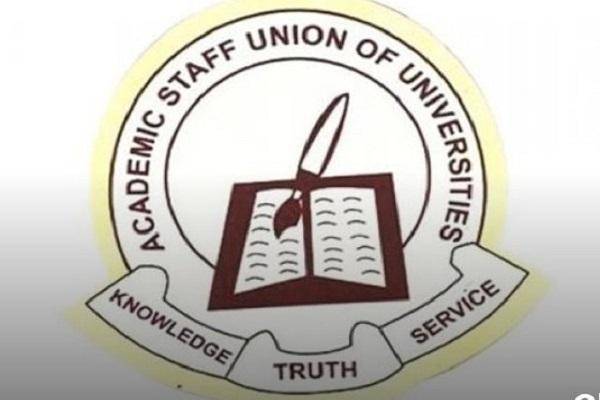 “I hope it continues this way and within a short time, God helping, and if there are no third parties, we believe that this thing will be resolved very soon.” He added.

Meanwhile, Osodeke has pleaded with Nigerian students to continue to support the union in the struggle to improve the university system in the country and ensure they vote against politicians whose children are not in Nigerian universities and do not have their medical files in Nigerian hospitals.

Speaking on the issue of Joint Admissions And Matriculations Board (JAMB), collecting money from students while universities remained closed, he said the Board’s power needs to be reduced.

“JAMB is the one admitting, universities have lost it completely. Rather than universities doing admission it is done by JAMB and all they want is to recover money and charge all sorts of things, now returning money to federation accounts.

“Should the money collected from students as JAMB fee be a source of revenue for Nigeria as a country? Is that right? There is a need to look at JAMB law to remove all this power from JAMB, remove this money collection from JAMB and let every university admit their students and monitor them by NUC which is the regulatory body.

“Nigeria needs to grow up and look at what the world is doing, there is no country in the world where you have JAMB, made up of non-academics admitting students for all the Universities in the country,” he added.