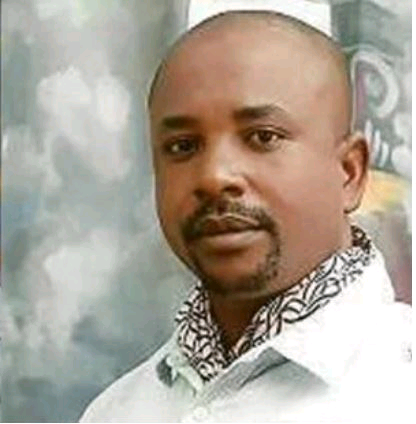 Recall that Sowore had on Saturday raised an alarm that his brother was killed by suspected herdsmen on his way from Igbinedion University in Edo State where he was studying Pharmacy.

Reacting, Atiku expressed his condolences and urged the government to arrest the perpetrators.

“I just received news of the reported killing of Mr Olajide Sowore, a student of Igbinedion University and the immediate younger brother of human rights activist, @YeleSowore. His death, and indeed the killings and daily abductions of innocent citizens, saddens me.

“Every death diminishes our humanity. My sincere condolences to the Sowore family and his friends. May his soul rest in peace.”

Also, Ben Murray Bruce, a former Senator wrote on Twitter, “sincere condolences to the Sowore family and loved ones over the death of Mr Olajide Sowere, a student of pharmacy at the Igbinedion University, Edo State.

“I urge the government to spare no resources in bringing his killers to book. May his soul rest in peace.”