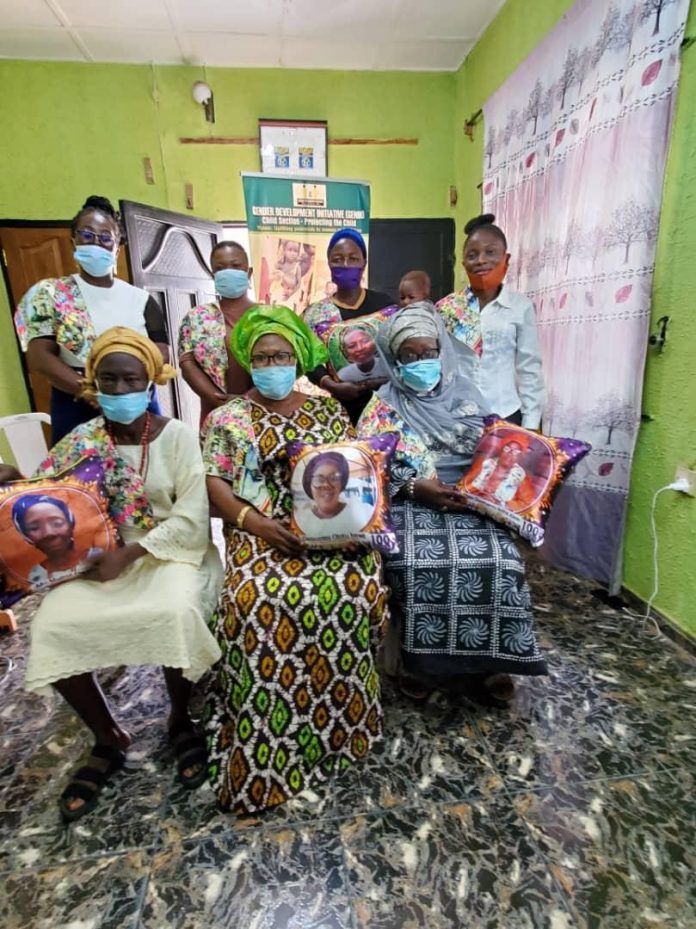 The 100 Women Lobby Group, Ogun Chapter says that the overall situation of women and girls in leadership in Ogun has not improved since the advent of democracy in 1999.
The group disclosed this in an 11-point communiqué issued at the end of its gender mainstreaming session for profiled rural women in Ogun on Friday.
The communiqué was signed by the Communiqué Committee Chair, Prof. Olubunmi Ashimolowo and the Secretary of the committee, Mrs Olajumoke Fadairo.
It noted that women in leadership in the state and in Nigeria as a whole were still bedeviled with challenges.
It added that these challenges lowered the morale, hopes and aspirations of the womenfolk in general.
The group said that this was evident from the numerous challenges faced by women in leadership in the state, which were thrown up  by the various presentations and deliberations at the programme.
According to the group, the programme generated an articulated set of demands that would lead to more women in leadership.
It added that the programme’s demands would also invariably ensure the realisation of the 35% affirmative action in Ogun State, Nigeria.
“The 100 Women Lobby Group (Ogun) is highly concerned about the rising incidence of low level of empowerment in the state.
“There is an urgent need for mass education for women, girls, youths, families and the society on supporting women’s aspiration in leadership.
“There should be stronger partnership and collaboration between the sponsors (in order words – Godfathers and mothers), governmental and non-governmental entities so that women will be supported with needed financial and material resources.
“These are the ways we can ensure better placement in leadership. Furthermore, financially capable women should be identified and encouraged to venture into politics,’’ it stated.
The network said that it was working to improve the participation and role of women in politics and governance.
It added that it was also geared towards achieving 35% Affirmative Action at all levels and beyond.
The communiqué called on the Independent National Electoral Commission (INEC) to actively create measures to encourage voters’ registration and civic voting.
It urged the Commission to engage in mass education on electoral violence for the citizenry.
“There should be awareness creation on vote buying menace in our electoral system.
“We fully endorse additional funding for political parties who are actively supporting the political quota of 35% affirmative action for women,’’ the communiqué added.

The group urged the Ogun Government to revisit the State Electoral Law to pave way for inclusiveness.
“There is a need for the government to introduce the reimbursement of child care expenses incurred as a result of campaign to give room for equity and equality.’’
It said that rural women leaders who were profiled were to become advocates of women inclusion and promoters of women voting for those contesting for political positions.
The 100 Women Lobby Group is a network of 100 women-led, not for profit, grassroots based organisations that has been in existence for more than 25 years.
The Group is a Non-Governmental Organisation, a national platform with constant link with rural and urban women dwellers across Nigeria. (NAN)