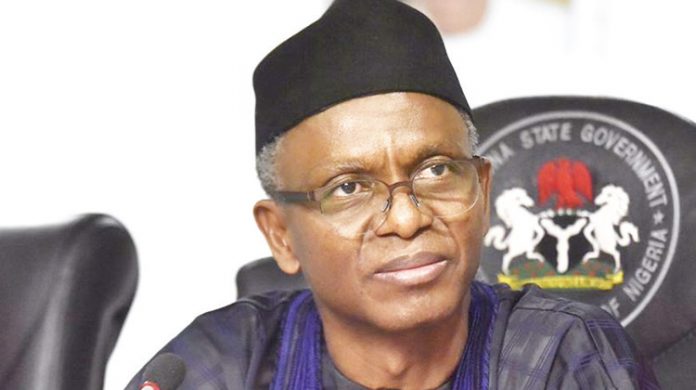 The Kaduna State Commissioner for Internal Security and Home Affairs, Mr. Samuel Aruwan has confirmed that five persons were killed in Zango-Kataf and Giwa local government areas on Monday.

The commissioner had earlier in a statement said two persons; father and son, whose names were given as Joshua Dauda and his seven-year-old son, Philip, in Wawan village were attacked in Zango-Kataf LGA.

However, while updating the report, the commissioner said the additional two bodies were found by security operatives.

“Further to the initial update on the attack at Wawan Rafin village in Zangon Kataf LGA, security agencies had reported that the bodies of two more victims were found in the area,” he said.

“Further developments will be communicated to the citizenry as they emerge,” he added.

Also, in another development, the commissioner said bandits stormed a sugarcane farm on the outskirts of Iyatawa in Giwa LG and shot dead one Isah Haruna, a resident of the area.

According to him, security agencies reported that a gang of bandits was repelled at Rugan Bello, a settlement located along the Kajuru-Buda road in the Kajuru Local Government Area of the state.

The commissioner in the statement titled, ‘Bandit killed by fleeing companions in Kajuru LGA…Bandits kill one in Giwa LGA’, said, “The bandits invaded the village in the early hours of today in an attempt to kidnap locals. They were intercepted and resisted by community vigilante members.

“As the bandits retreated shooting indiscriminately, one of their members was hit by a shot and he died instantly. Similarly, bandits stormed a sugarcane farm on the outskirts of Iyatawa in Giwa LGA. One Isah Haruna, a resident of the area, was shot dead.

“Governor Nasir El-Rufai prayed for the repose of the soul of the slain resident of Iyatawa in Giwa LGA, and sent condolences to his family.”

Meanwhile, the police in Katsina on Monday confirmed the abduction of nine passengers by bandits in the Safana Local Government Area of the state on Sunday.

The victims were part of passengers travelling in a J5 bus with Registration Number: KZR 345 ZT.

It was learnt that the passengers, who were mainly traders, were returning from a market in Jibia when bandits waylaid them along Tsakskiya/Ummadau road in Safana LGA.

The incident reportedly occurred at 3.30 pm on Sunday.

The spokesman for the Katsina Police Command, Gambo Isah, confirmed the incident.

“What happened was that yesterday (Sunday) at about 15:30 hours, bandits abducted about nine passengers in a J5 bus with Registration number: KZR345ZT. After the incident, the DPO led a team of Operation Puff Adder into the forest.

Independent sources, however, said 18 passengers were inside the vehicle before bandits allegedly kidnapped 15.

However, normalcy returned to Magamar Jibia on Monday where three bandits were killed on Sunday night.

According to Punch, a community leader in the area, Gide Dahiru, said that residents confronted the bandits, leading to the death of three of them, saying, “The rest of the bandits escaped back to the forest.”

The Police spokesman, who confirmed the incident, said, “The bandits attacked the residence of one Alhaji Jume of Magamar Jibia. But they were subdued by the joint operation of police, military, vigilante, good fighters and residents.

“The incident lasted for about an hour and the bandits were gunned down. One of the corpses was taken to the police station while two were burnt to ashes by members of the community.