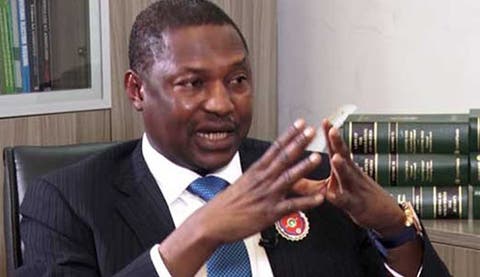 President Muhammadu Buhari has constituted a panel for the review of salaries of judges, the Attorney-General of the Federation and Minister of Justice, Abubakar Malami, has said.

Speaking during the inauguration of new high court complex in Sokoto on Monday, Malami said the efforts of the committee would soon materialize for the good of judicial officers and the country.

“Regarding the welfare package of our noble judicial officers, I must make reference to the Presidential mandate given in that regard, and I’m glad to inform that several meetings have been held, as a result of which the Committee on the Review of Judicial Salaries and Conditions of Service was constituted to ensure that welfare of our judicial officers reflect current realities of our time,” he said.

He said the forth alteration to the constitution by the National Assembly which granted financial autonomy, through Section 121(3) of the Constitution to the Judiciary and Legislature at the State level and the Executive Order 10 signed by President Muhammadu Buhari in March, 2019 was to grant financial autonomy to the judiciary.