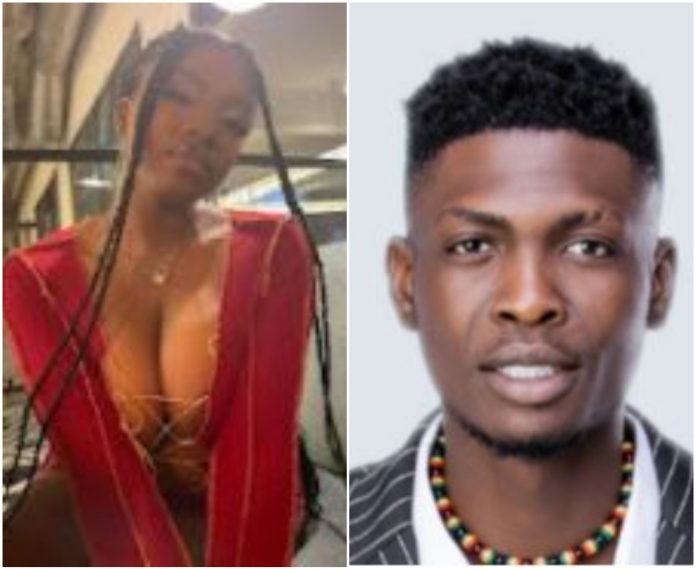 Shine ya eyes housemates, Sammy and Angel are beginning to form a relationship amongst themselves after they were seen cuddling aggressively in bed last night in the Big Brother Naija house.

The video has, however, stirred some reactions as fans expressed mixed reactions over their action.

Some fans have seen this as a potential ship between the duo and have expressed excitement.

In BBNaija, ‘ship’ is used to describe a romantic relationship and close friendship between a male and female housemate.

Watch the video below;

See some of the reactions below:

@mz_kings_wrote; ‘sammie why didn’t u go for jackie to stay longer at least see u see going home’

@cynthiavincent1664 wrote; ‘Is it angel with the baddest breast