Before Google begins to teach Nigerian youths their languages 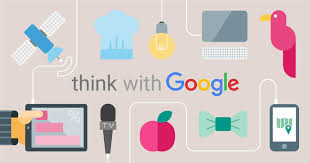 Twitter, cow routes and an outworn presidency By Lasisi Olagunju

By Lasisi Olagunju Our president "seems to act speedily only when there is a political enemy to be punished." That is the conclusion of about...
Read more
Uncategorized

Democracy Day: Nigeria would have been destroyed – Buhari

President Muhammadu Buhari on Saturday said Nigeria has witnessed and overcome a good number of testy challenges that would have destroyed it in the...
Read more