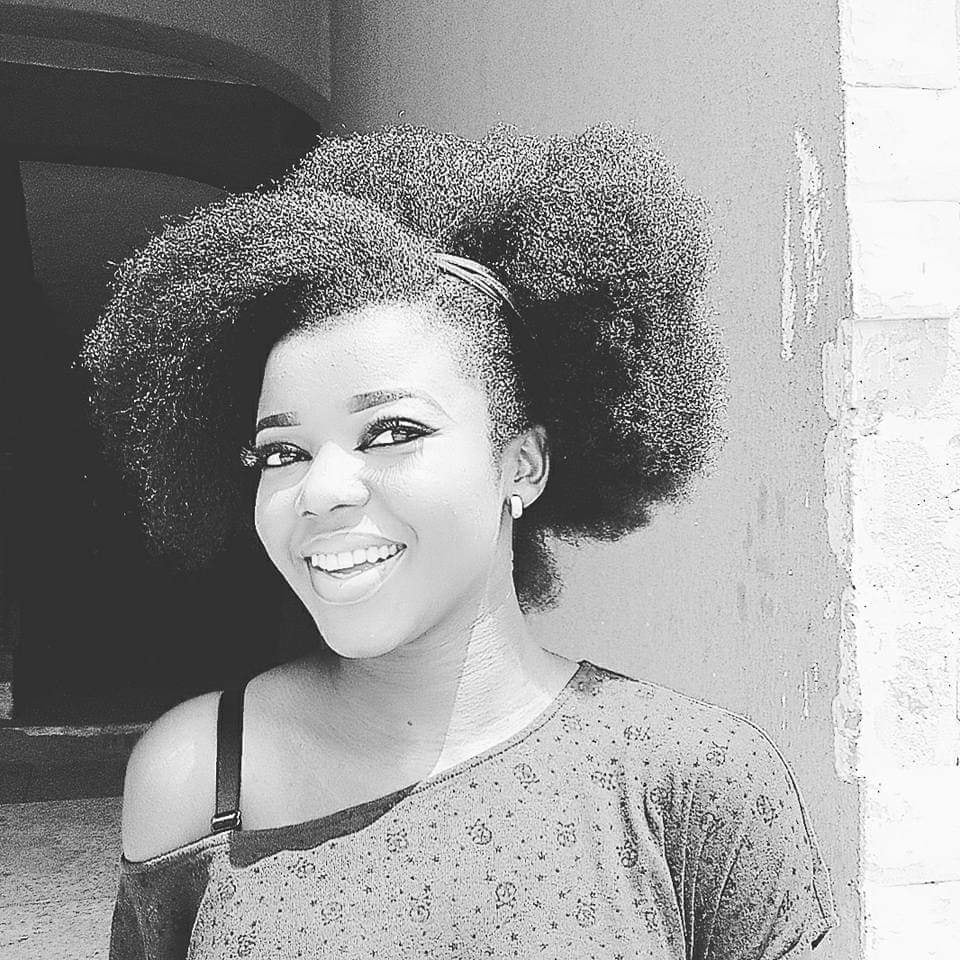 The deceased, alleged  to have been poisoned while dancing,  collapsed and gave up  the ghost over the weekend.

Sympathizing Toshima, a friend Samilex wrote on his handle @Sammi65291763 on Monday:“So real, 300lv microbiology student at Benue state university, we did our year one courses together I find this hard to believe am devastated and gutted about this, I pray God rest her soul.”

According to the information gathered, Deborah Toshima was a makeup artiste and Level 300 student of Benue state University in Makurdi.

@prinasblend_empire, Twitter user, expressed that the deceased killer might be among those that came to celebrate with her tweeted that, “Chaiiiii fear people, during your parties alwazdont eat wt the public, have a food u reserved for urslf so after the party u eat and drink, becareful out there and one of those shouting there is the killer, wow.”

Another source claimed that she had a history of fainting whenever she was too excited as was the case when she slumped at the party.

The family and her friends  are still awaiting  result of the autopsy carried out on her to know the real cause of her death.