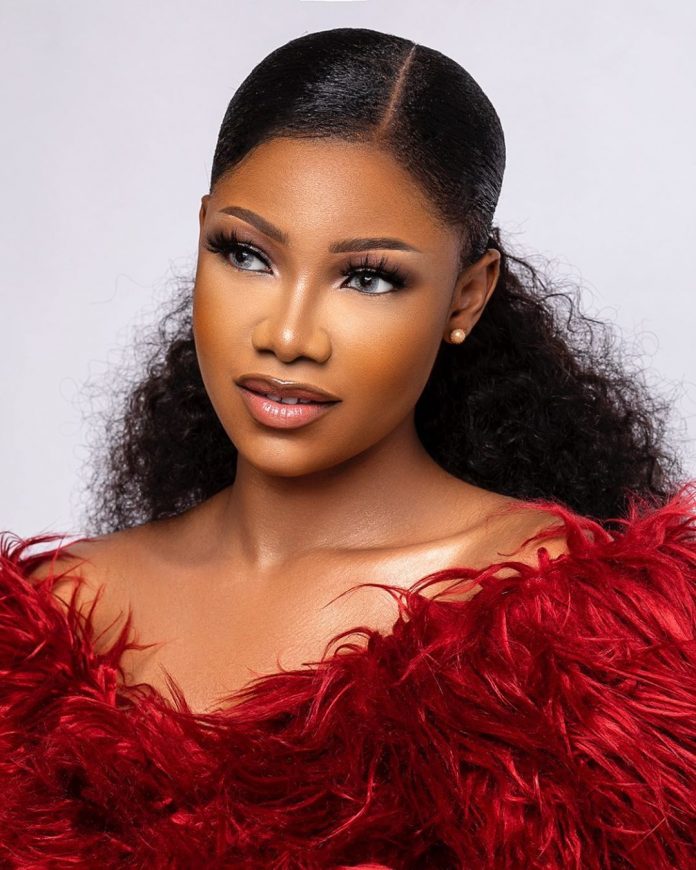 Tacha in a short video on her Instagram page on Thursday said the reality show only gave her a platform.

She explained that she gave Big Brother a show in return. Tacha also boasted that she was the star of the ‘pepper dem’ season.

”Big Brother gave me a platform and I gave them a show.

”What was pepper dem season without Tacha.? she asked.

Tacha has disqualified from BBNaija 2019 edition for violating the rules of the show.