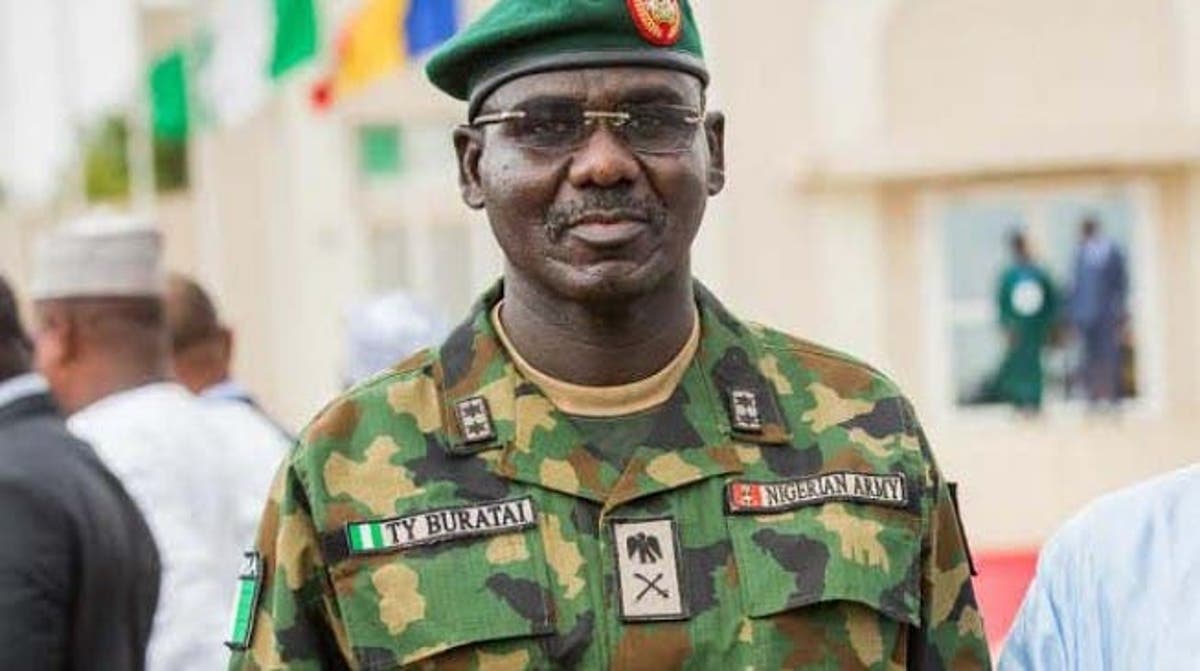 Leut.-Gen. Tukur Buratai, the immediate past Chief of Army Staff, COAS, has expressed confidence that insurgency in the country, especially in the North East will end soon.

Buratai spoke during the Pulling Out Parade held in his honour at the Mogadishu Cantonment in Abuja on Friday.

“Let me thank my governor, Professor Babagana Umara Zulum. He has been supportive to me and of course, the Nigerian Army, especially in the fight against insurgency,” Buratai said.

“He came with a unique leadership and I assure you, collectively, the Nigerian Army and the Borno State Government will end this insurgency within the shortest possible time.

I want to urge the COAS to maintain the momentum and the pressure to rid these last vestiges of the terrorists in the north-east,” he added.

The former army chief handed over to his successor, Major General Ibrahim Attahiru on Thursday.

” Buratai and the other heads of security in the country resigned during the week and their resignation were immediately accepted by Muhammadu Buhari.

The Presidency also announced the appointment of the new security chiefs to introduce new ideas in the lingering battle against bandits and Boko Haram.