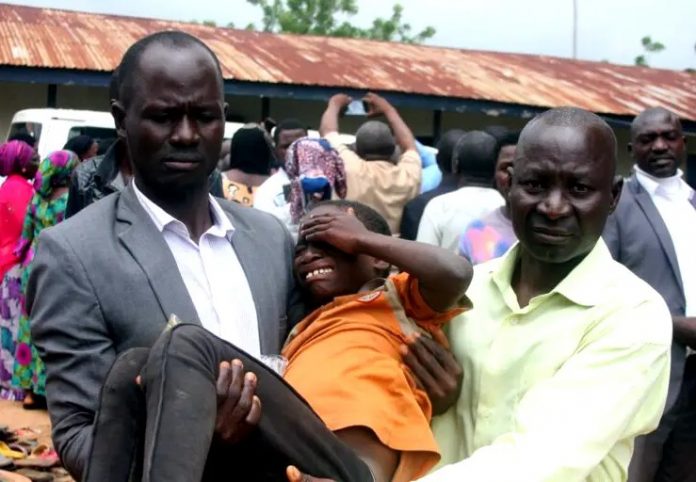 Another batch of 15 students of Bethel Baptist High School in Kaduna State that were abducted in July 2021 has been released on Saturday night.

While confirming the development to our correspondent in Kaduna on Sunday, the Chairman of the Christian Association of Nigeria (CAN) in Kaduna State, Rev John Joseph Hayab, said “15 were released last night. We have chosen not to make it elaborate since we still have 65 left and the pace of the release is slow for our expectation.”

The remaining 65 students are still in captivity.

According to Hayab, there would be no reunion ceremony for the freed students as their parents will simply pick them up and go home.

Earlier, the bandits who were said to have collected N100 million ransom, said they would release the students in batches when they freed the first batch of 28 on July 25, 2021.

But the bandits made a U-turn and demanded a fresh N80 million ransom on the remaining 80 students.

It was alleged that a huge amount was also paid to the bandits before the 15 students were released.

It could be recalled that on July 5th, 2021, the bandits in large number, invaded the school, killed 2 security agents, and abducted 121 students.