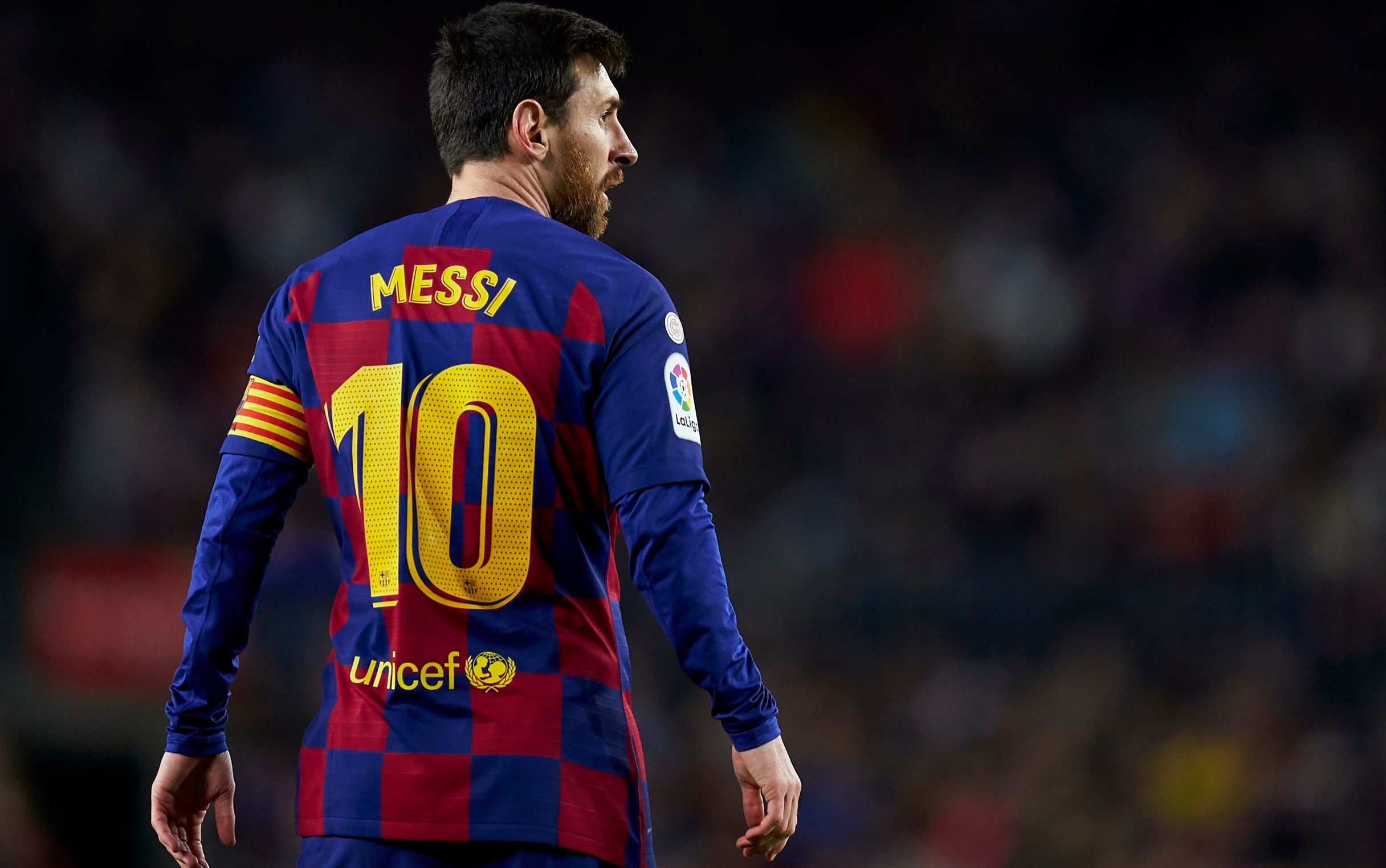 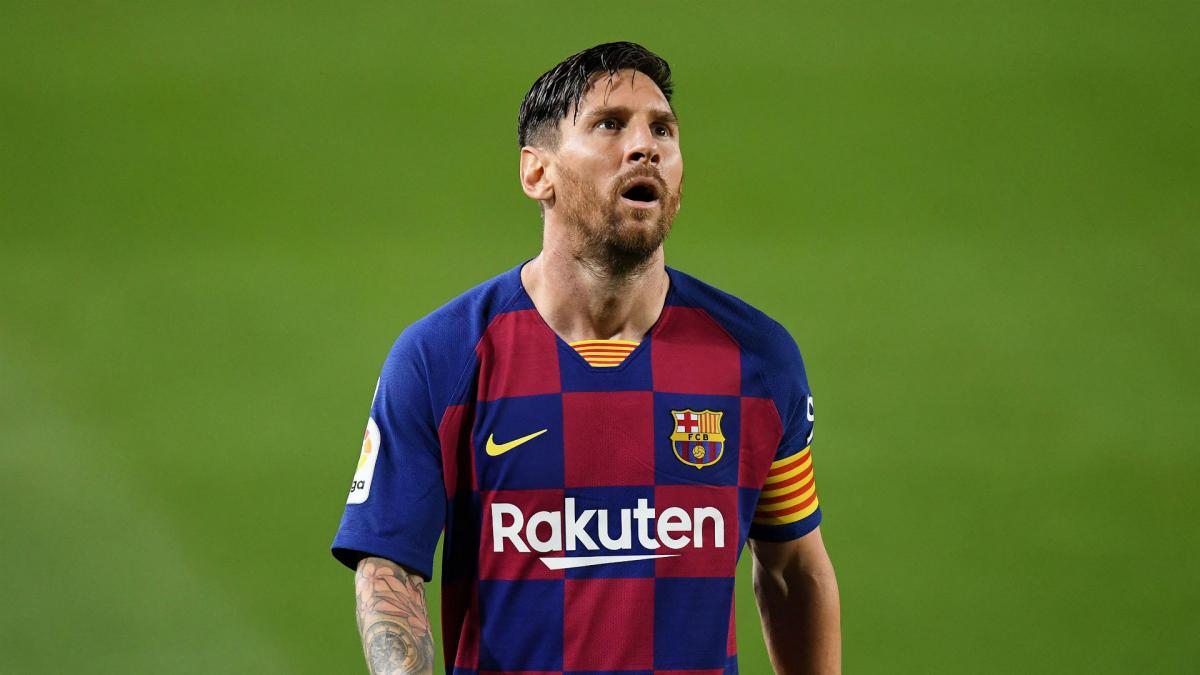 Barcelona hailed Lionel Messi’s decision to remain at the club on Friday.

Despite earlier reports stating otherwise, Lionel Messi revealed in an interview with Goal earlier today that he will be staying with the club. This concludes a transfer rollercoaster saga which began a fortnight ago. However, Messi said he had been forced to stay because president Josep Maria Bartomeu would not let him exercise a clause in his contract that allowed him to leave for free.

The club, however, highlighted Messi’s pledge to give his all for the team by posting a picture of the striker on Instagram in the club’s new kit, with the caption: “I’m going to give my best. My love for Barça will never change”.

Messi had, for a while at least, believed he could walk away from Barcelona on a free transfer by exercising a clause in his contract which stipulated he could leave at the end of every season without a single euro being paid to the club.

Even though the deadline to exercise the clause has passed, Messi’s lawyers believe Barcelona should honour it as the season had to be extended because of the coronavirus pandemic.

However, La Liga has bolstered Barcelona’s stance, with the club insisting the clause has expired and the only way Messi will be allowed to leave is if his €700m release clause is paid in full.

But, earlier today, Messi’s father and agent Jorge came out to say in a report that Barcelona’s €700m release clause is “not applicable at all” and his son should be able to leave the club for free.

Messi, speaking on his dilemma of the past week, said to Goal, “When I communicated my wish to leave to my wife and children, it was a brutal drama. The whole family began crying, my children did not want to leave Barcelona.”

The footballer then stated today that he will remain at Barcelona, insisting he could never go to court against “the club of his life”, and never planned to do so.

Messi had said he wanted to leave the club he joined as a boy after a poor season with the club that was capped off by a thumping defeat to eventual champions league winners, Bayern Munich.