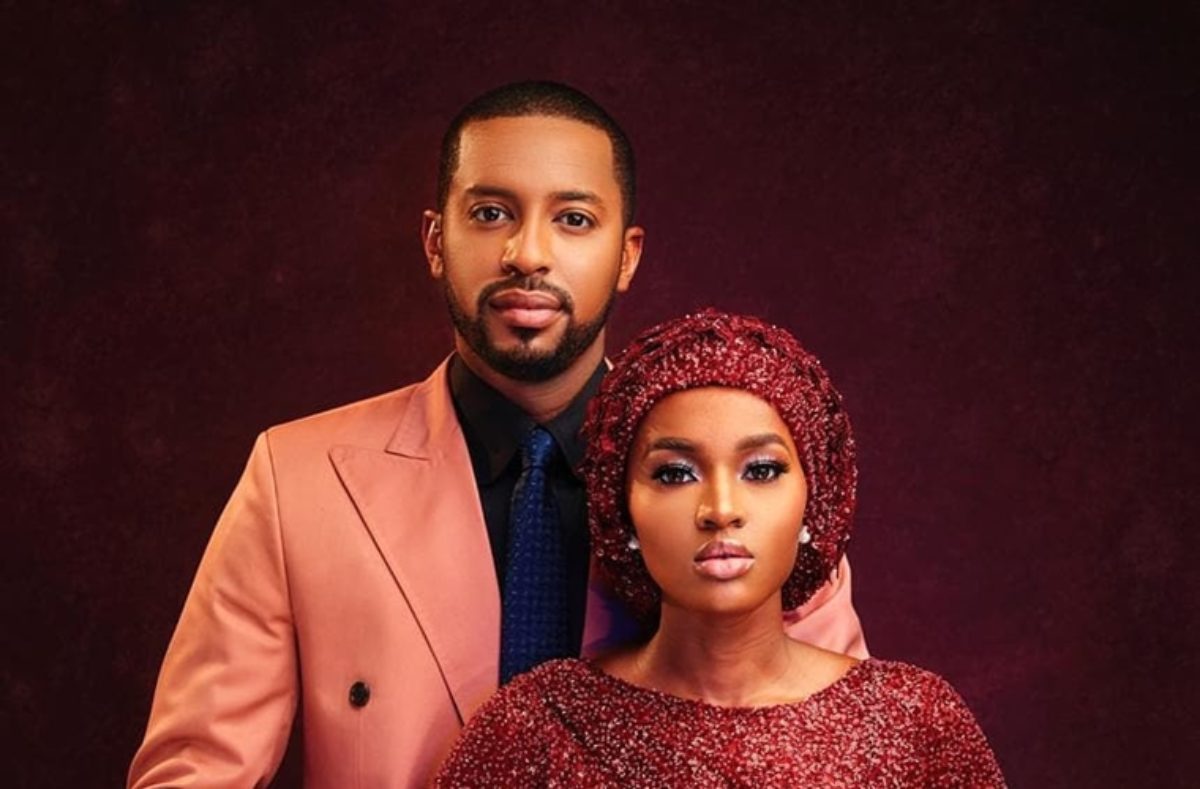 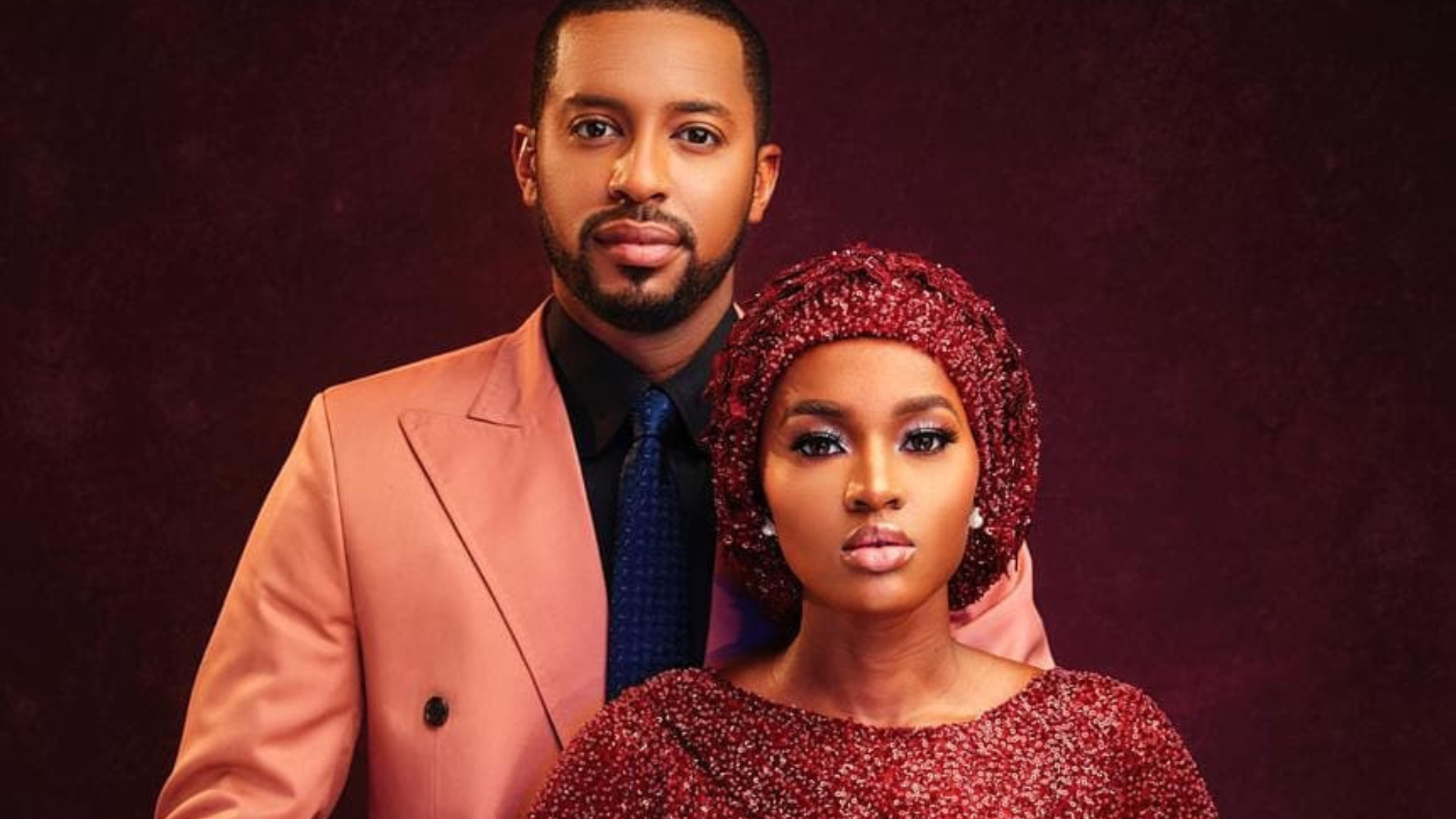 Hanan, one of the daughters of President Muhammadu Buhari, got married to Turad Sha’aban on Friday, 4th of September, 2020.

The ceremony was held in the Presidential Villa in Abuja and was reported to be a “strictly private” ceremony.

Hanan is a graduate of Photography from Ravensbourne University, England while the groom, Turad, is a Special Adviser to the Minister of Works and Housing, Babatunde Fashola.

He is the son of a former lawmaker, Mahmud Sani Sha’aban, who represented Zaria in the House of Representatives from 2003 to 2007.

The President’s wife, Aisha, took to her Instagram page, @aishambuhari, to thank God for the success of the ceremony.

She posted some photographs of the newlyweds and wrote “#HamadForever. Alhamdulilahi.”

The message attracted numerous goodwill messages to the couple and the President’s family.