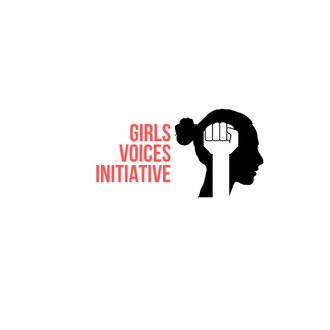 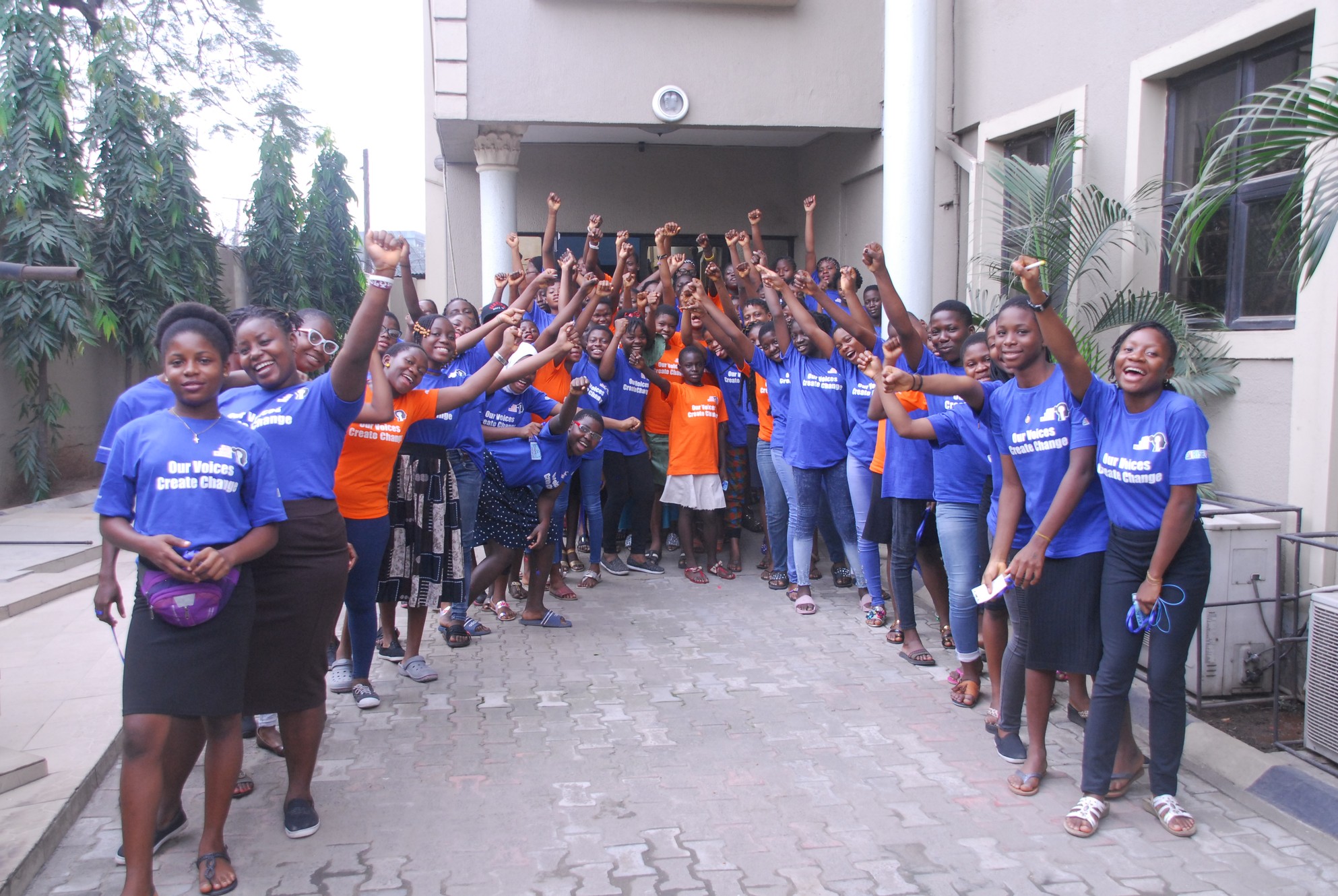 The GVI Girls Leader, Miss Ayooluwa Oladiran, made the plea on Friday said Lagos State Safeguarding and Child Protection Policy is
aimed to provide clear direction for reporting disclosures of abuse and commitment to the development of good practice and sound procedures to keep children safe.

The policy also seeks to ensure that child protection concerns were identified, referrals handled sensitively, professionally and in ways that supported the needs of the child’s wellbeing.

The policy was ratified by the former Governor of Lagos State, Akinwunmi Ambode on Dec. 16, 2016.

Oladiran said that implementing the policy effectively would protect students against issues of sexual harassment and abuse within the school system.

She quoted a statistic from a UNICEF research, which showed that one in four girls and one in ten boys in Nigeria experience sexual violence, harassment and abuse.

According to her, sexual harassment against children usually occurs in settings and by perpetrators that child was familiar with.

“Child-centered institutions like schools are one of the most frequent places where child sexual abuse or harassment occurs.

“To complicate matters further, there is generally the additional problem of non-disclosure of abuse by children, due to fear of further harm from the perpetrators, being blamed, feelings of shame, among others,” she said.

Okolie said that a survey conducted by GVI among 100 students from 10 schools in District 1, showed that more than 43 per cent of the students have never heard about the Lagos State Safeguarding and Child Protection Policy.

“For those that have heard, they heard in passing or checked online.

“Majority of the students are willing to report if they are ensured confidentiality and support,” she said.

Okolie stressed the need for schools to adopt and implement the policy ahead of school resumption toward providing a safe learning environment for students.

Alamu appealed to AHI for more collaboration and support with training of school officials to become more conversant with and abreast of the provisions of the policy.

Commenting, Ms Funsho Bukoye, Project Coordinator, AHI, said that the policy highlights the importance which the state government placed toward protecting the lives of children.

Bukoye appealed to all schools in District 1 to domesticate the policy as a guideline that sets out what they would do to keep students safe while in school.

Earlier, Mrs Margaret Solarin, the Permanent Secretary, Education District 1, said that the state government was committed to creating a ‘child safe’ environment for students in the state.

Solarin commended AHI for driving the advocacy for implementing the policy, noting that effective implementation would enhance a conducive learning environment and wellbeing of children in the state.