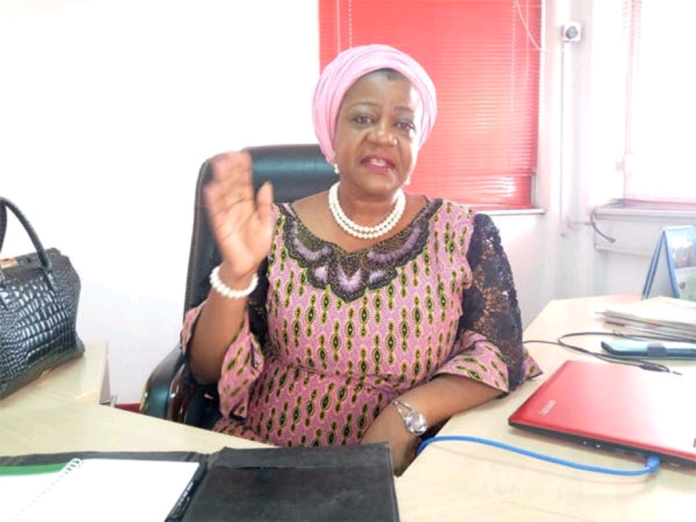 President Muhammadu Buharih as sent the name of Lauretta Onochie as the substantive chairman of the Niger Delta Development Commission.

The Senate President, Ahmed Lawan, on Wednesday, at the plenary read the nomination letters sent to the senate by the president naming 14 others as members of the board.

Onochie is currently the Special Adviser on Social Media to the president.