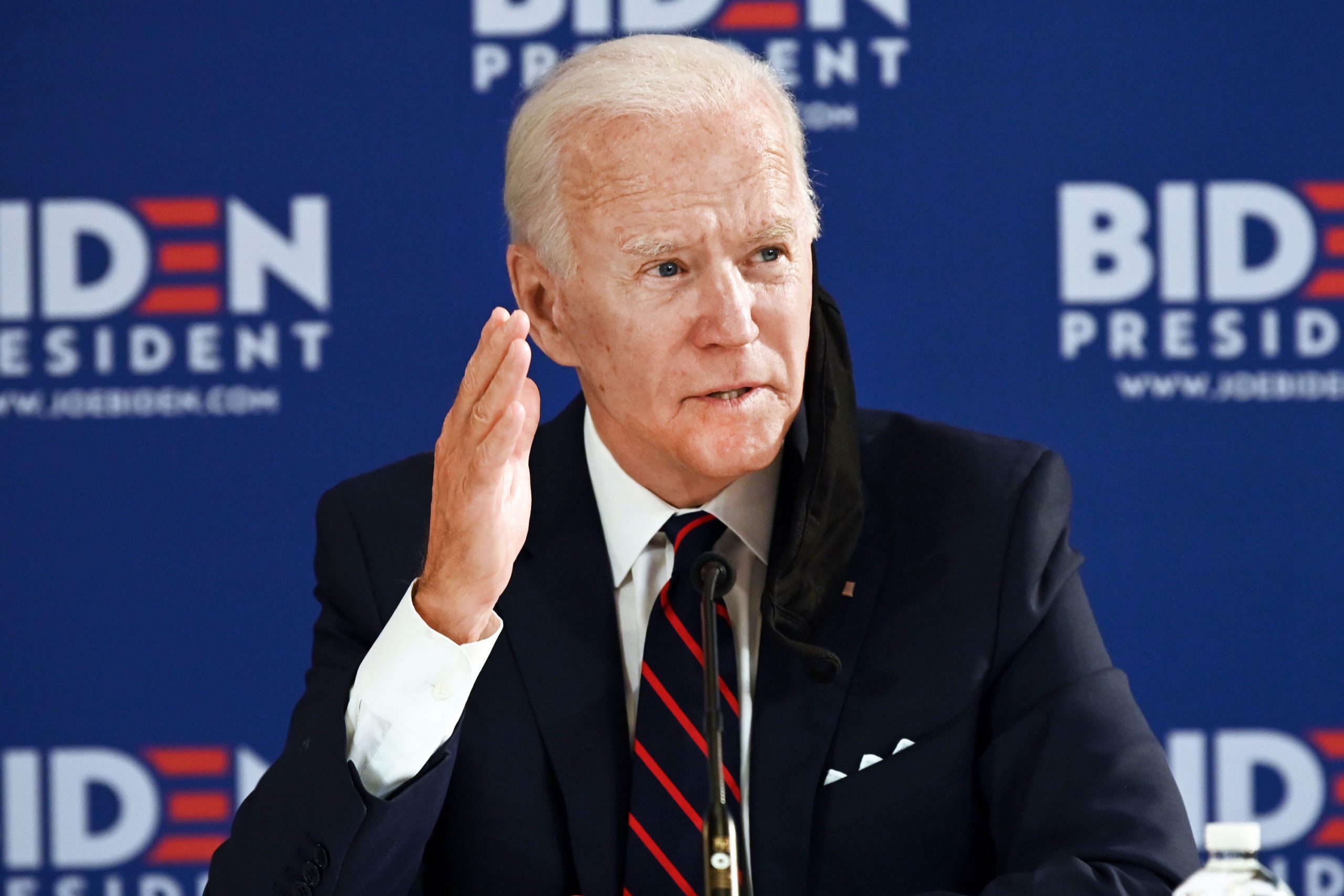 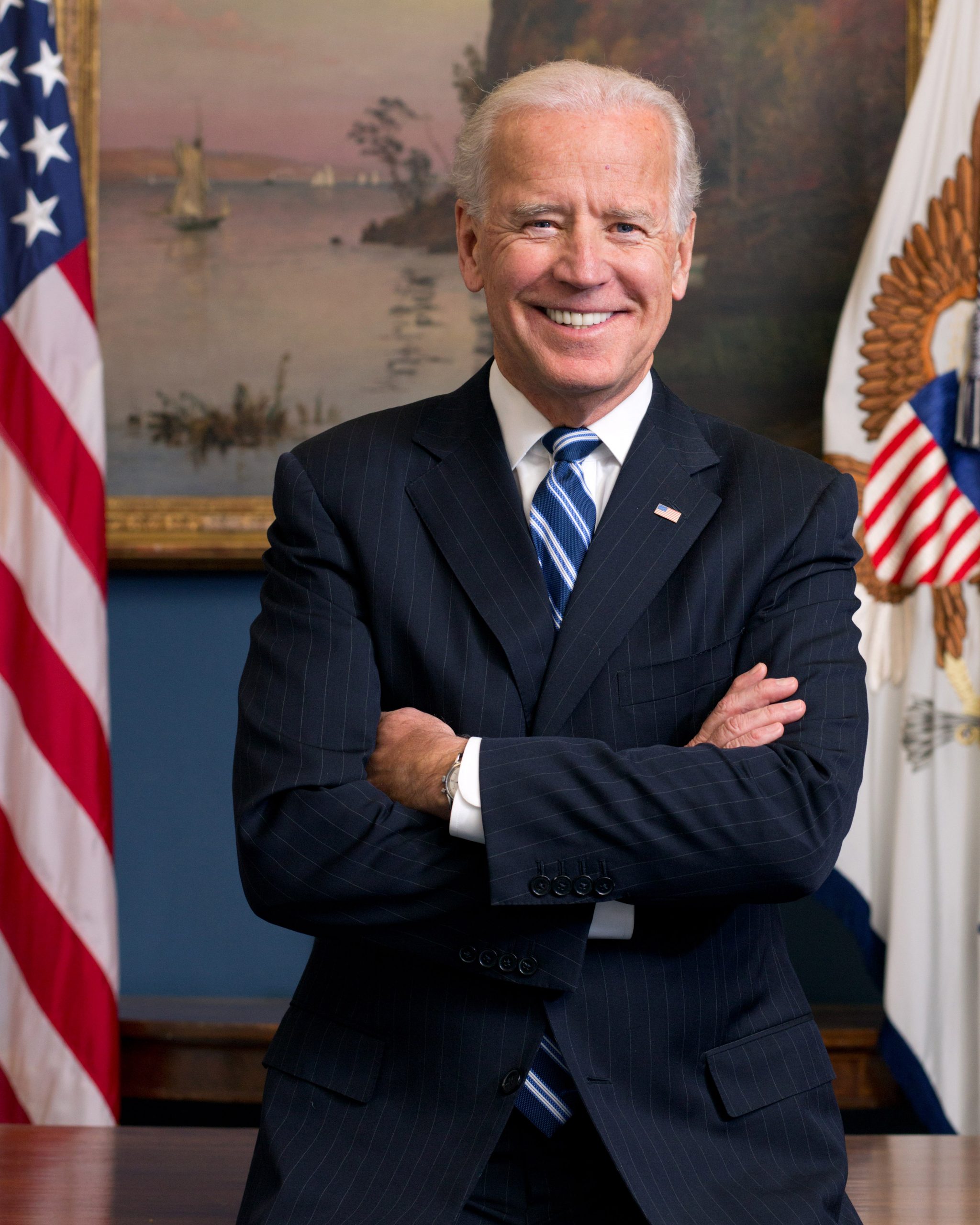 The Associated Press declares that Joe Biden has won the presidency of the United States in a record turnout election.

Biden reached 284 electoral votes on Friday, after The Associated Press called Pennsylvania in his favour. Biden won both the electoral college and the popular vote, and is the first presidential candidate in history to surpass 70 million votes.

AP’s electoral college vote count includes Biden winning Arizona, which other major news networks had yet to declare as they await the results from about 450,000 outstanding ballots.

Trump’s loss adds his name to a short list of one-term presidents. The last incumbent president to lose his re-election bid was Republican George H. W. Bush in 1992.

The win also marks a milestone in American politics as California Senator Kamala Harris, the daughter of Indian and Jamaican immigrants, is set to become the first female U.S. vice-president.

The declaration of a winner comes after several tense days of ballot counting that saw an early Trump lead give way to Biden in a number of key swing states once mail-in ballots began to be tallied.

As electoral maps started shifting from red to blue, a distrustful Trump made repeated, baseless claims the election was being “stolen” through widespread voter fraud.

The president offered no evidence to support his fabricated accusations as he tried to cast doubt on the legitimacy of the ballot-counting process and launched multiple lawsuits in several states, including Georgia, Michigan and Pennsylvania. He also vowed to push for a recount in Wisconsin, where Biden was declared the winner on Wednesday.

The race was a nail-biter in large part due to an unprecedented number of mail-in ballots, many of which have taken days to count. In Pennsylvania, for example, mail-in ballots could not legally be opened and counted until election day.

The surge in mail-in ballots was driven, in large part, by the COVID-19 pandemic, which persuaded many voters to cast their votes from afar to avoid large crowds on election day. These mailed ballots largely favoured Biden after Trump had spent the months leading up to the election urging his supporters against voting by mail.

In addition to its impact on mail-in ballots, the pandemic coloured other aspects of the campaign. Biden consistently attacked Trump’s record on the crisis, accusing Trump of a failure of leadership that cost hundreds of thousands of American lives. Meanwhile, Trump accused Biden of not having a plan to handle the crisis and of wanting to shut down the entire economy to control the spread, a claim Biden repeatedly denied.

Even after Trump, his wife Melania, and numerous other members of his inner circle contracted the virus in early October, the president continued to downplay the severity of the global pandemic.

The federal government’s response to the health emergency as well as Trump’s insistence on holding large rallies for his supporters throughout the campaign drew sharp criticism from the country’s top infectious disease expert, Dr. Anthony Fauci, who became more outspoken in his opposition to the president’s handling of the pandemic in the latter days of the election.

Biden, conversely, shunned in-person rallies and held online and drive-in events for his supporters. He also expressed support for Fauci throughout the campaign and promised to listen to the nation’s top health experts for advice on curbing the spread of COVID-19 should he be elected.