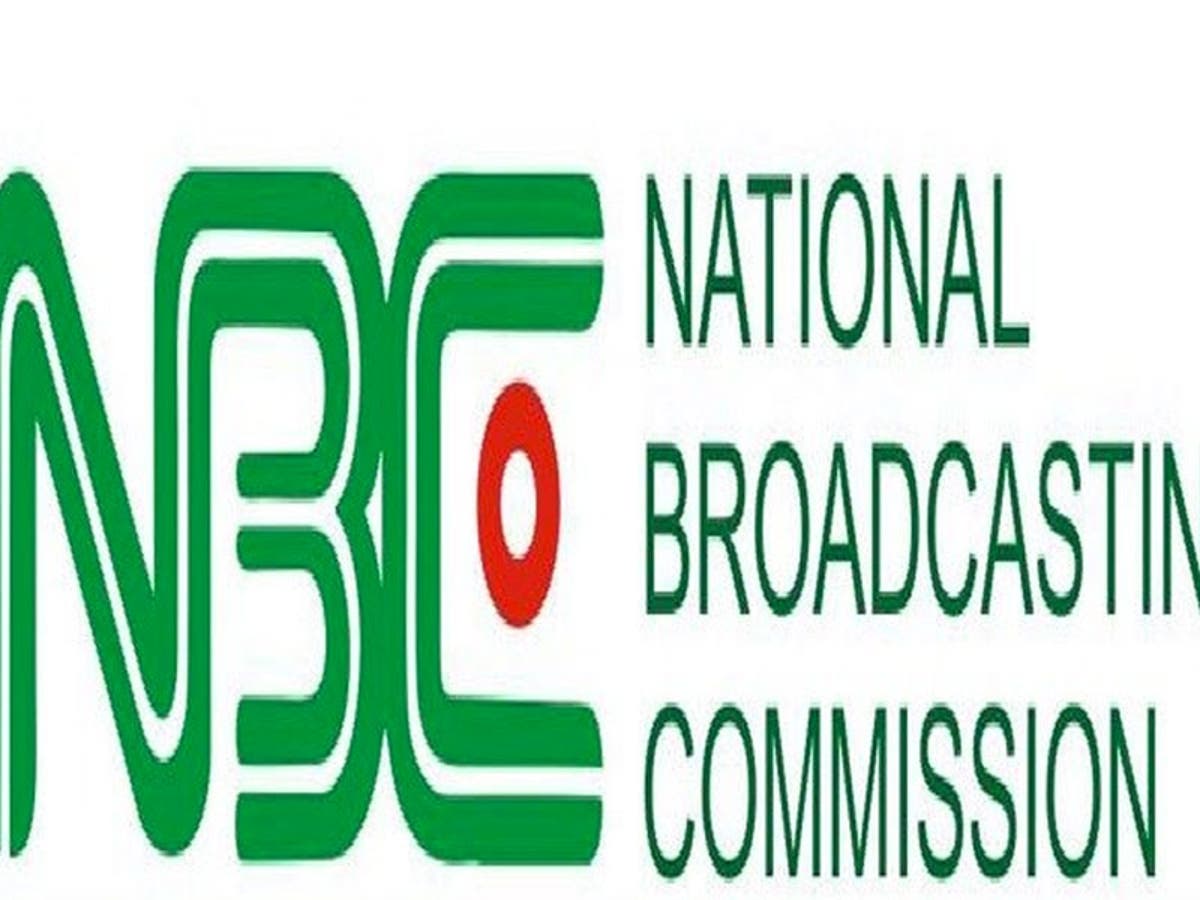 The National Broadcasting  Commission (NBC) has sanctioned three major broadcast stations over their alleged roles in escalation of violence across the nation.

The protest, which began on a peaceful note has since gone violence, with many states experience wanton destruction and looting of public and private properties.