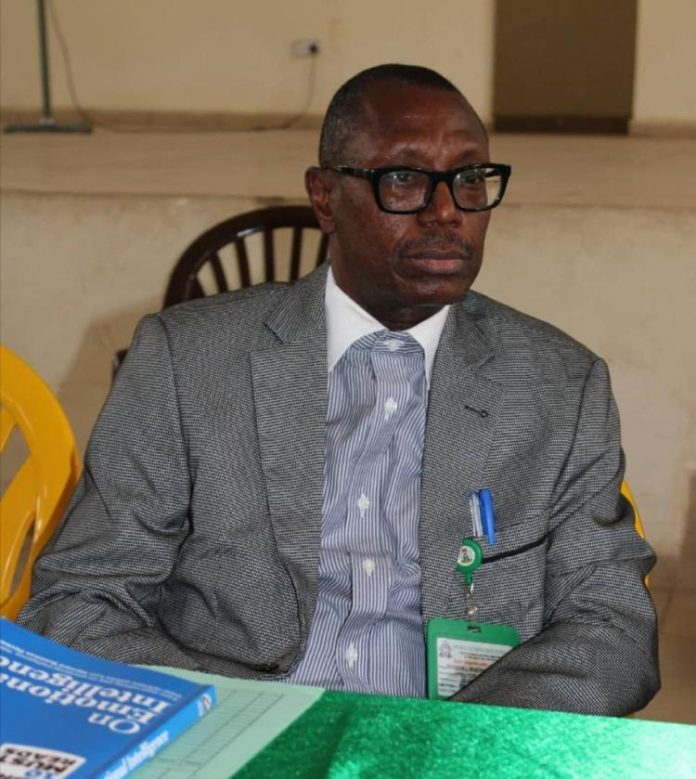 The Governing Board of the National Examinations Council (NECO) has approved the appointment of Mr. Ebikibina John Ogborodi as the acting Registrar/Chief Executive of the Council.

The appointment followed the death of the former Registrar, Professor Godswill Obioma on Monday, June 1, 2021 after a brief illness.

Until his appointment, Mr. Ogborodi was the Director, Special Duties in the Council.

Professor Gray Goziem Ejikeme, the Deputy Vice-Chancellor (Administration) of the University of Jos, has emerged as the new Acting Vice-Chancellor of the institution. Ejikeme replaces...
Read more
Edu-News

One of the abducted students of Federal Government College Birnin Yauri in Kebbi State has died, following a rescue operation by Joint Taskforce Component of...
Read more