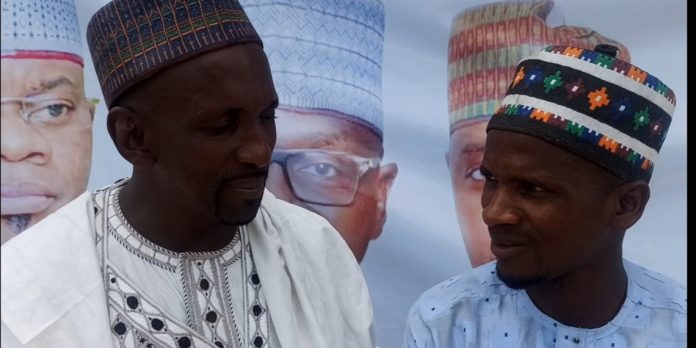 The cattle breeder’s group wants Fulanis to be considered for scholarships, from primary to tertiary education levels.

Officials of the Kogi Chapter of the Miyetti Allah Cattle Breeders Association of Nigeria (MACBAN), has said the group wants scholarships for Fulanis.

The ethnic group traditionally consists mainly of nomads and herders from the northern parts of the country.

Scattered across Northern states, they are believed to be marginalised in terms of education and are listed amongst Educationally Less Developed States (ELDS).

The cattle breeder’s group demanded that the Fulanis be considered for scholarships from primary to tertiary education levels.

The Chairman of Kogi MACBAN and the assistant secretary, Wakili Damina and Hamza Bello respectively, spoke to PREMIUM TIMES after their presentation at the North Central zonal public hearing for constitution review in Lokoja, Kogi State capital, on Wednesday.

According to Premium Times, they did not get proper information about the event until Tuesday.

Reeling off the demands of the group, Mr Bello said; “We need primary institutions in Fulani settlements everywhere. We need government to bring Fulani closer.

“We want youth empowerment and government should give them scholarships to attend primary, secondary school and tertiary institutions.”