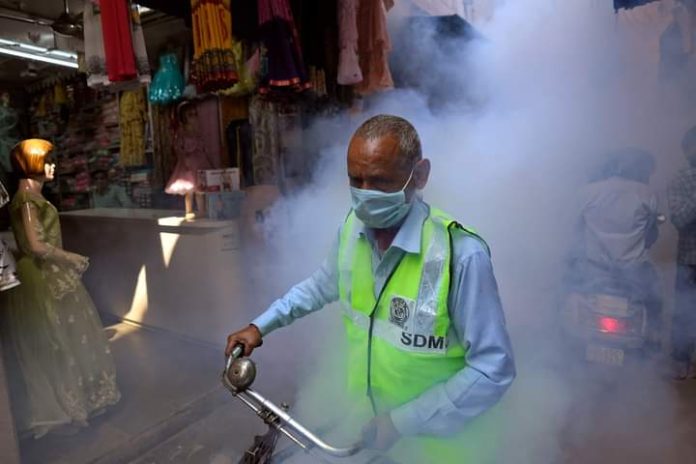 Reports reaching Frank Talk Now has it that a new virus has broken out in India known as Dengue. At the moment, the sickness has no cure just like COVID-19.

Over 1,100 people in India’s New Delhi have been stricken with dengue fever in the past week, with at least nine deaths reported.

The country is facing a spike in mosquito-borne illness which can cause fever, internal bleeding, vomiting, and seizures.

Workers are using insecticide fog to try and kill the mosquitos before they can infect more people.

There is no known treatment for dengue. 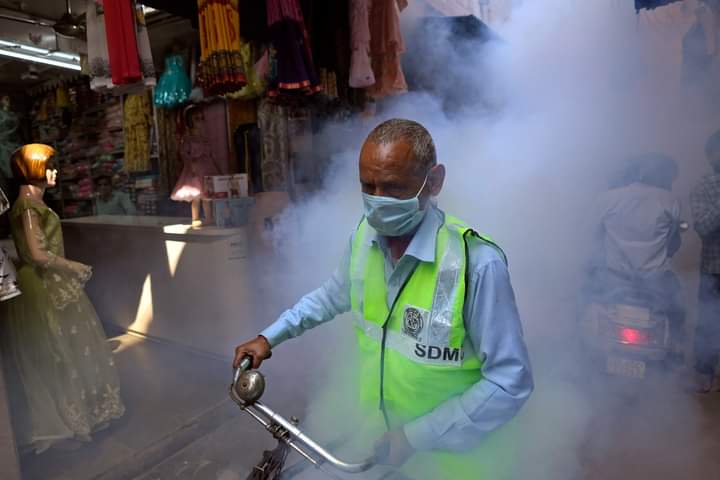 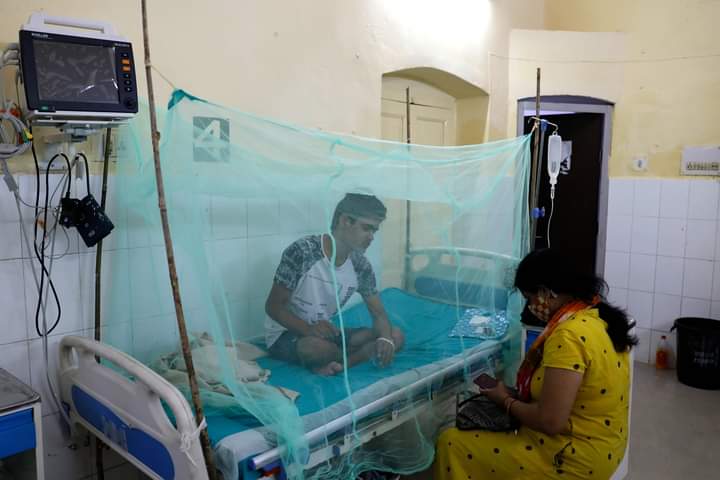 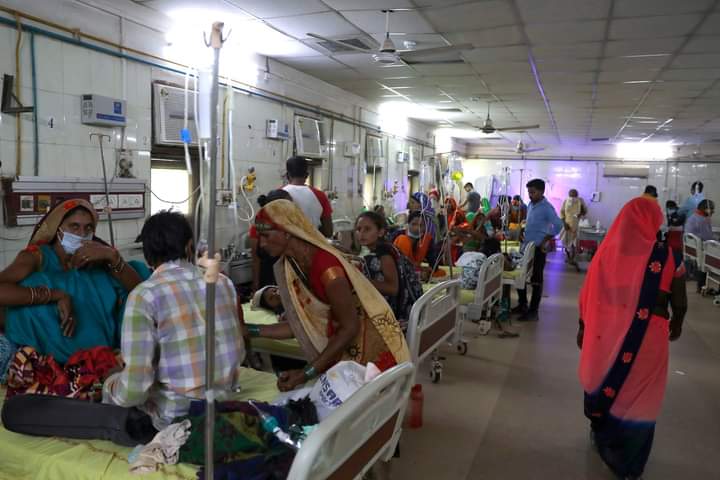