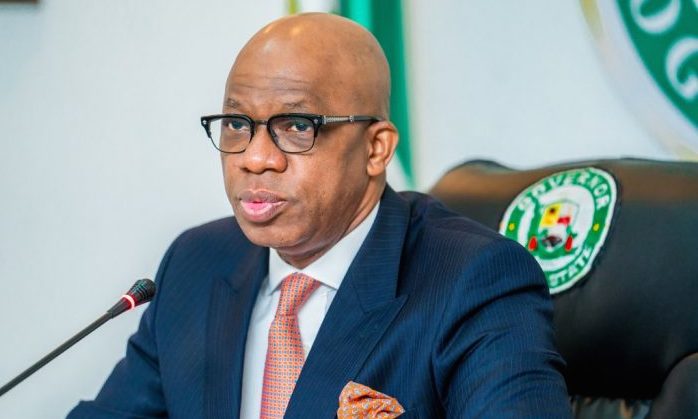 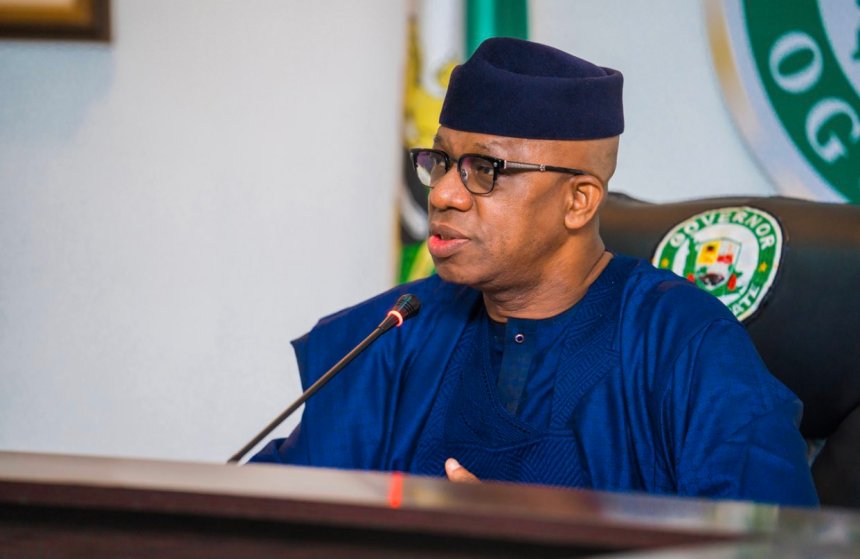 The Ogun State Government has announced Monday, September 21, 2020, for the reopening of schools in the state.

The government has, however, staggered the resumption and closing hours for both primary and secondary schools.

This was made known on on Monday in a statement issued by Chief Press Secretary to the state Governor, Mr. Kunle Somorin.

The statement noted that early child care development and education classes – three to five years of age – will not be resuming in public schools until the next phase of schools’ reopening.

“This second phase of the reopening of schools is extended to all classes in primary and secondary schools, Technical and Vocational Colleges, and Tertiary Institutions,” the statement added.

The staggered resumption, according to the government, was in addition to the earlier resumption of students in SSS three, who are currently taking the West African Senior School Certificate Examination.

The statement added, “Technical and vocational will operate their normal school hours of 8.00 am to 2.00 pm, early child care development and education classes, three to five years of age will not be resuming in public schools until the next phase of schools’ reopening.

“Private schools are also expected to take necessary measures to meet the COVID-19 protocols for physical distancing, among other requirements.

“Tertiary institutions are allowed to commence reopening from September 21, 2020 as may be determined by their respective Management.

“It should be noted that the government had earlier announced that all students had been given an automatic promotion to the next class, including automatic placement for primary six students in public primary schools into JSS one of public secondary schools.

“However, primary six students desirous of placement into the State-owned Boarding Schools will sit for the Common Entrance Examination on Saturday, 12 September 2020.

“The hitherto JSS three students who have now been promoted to SS one will write their Basic Education Certificate Examination (BECE) in October 2020.”