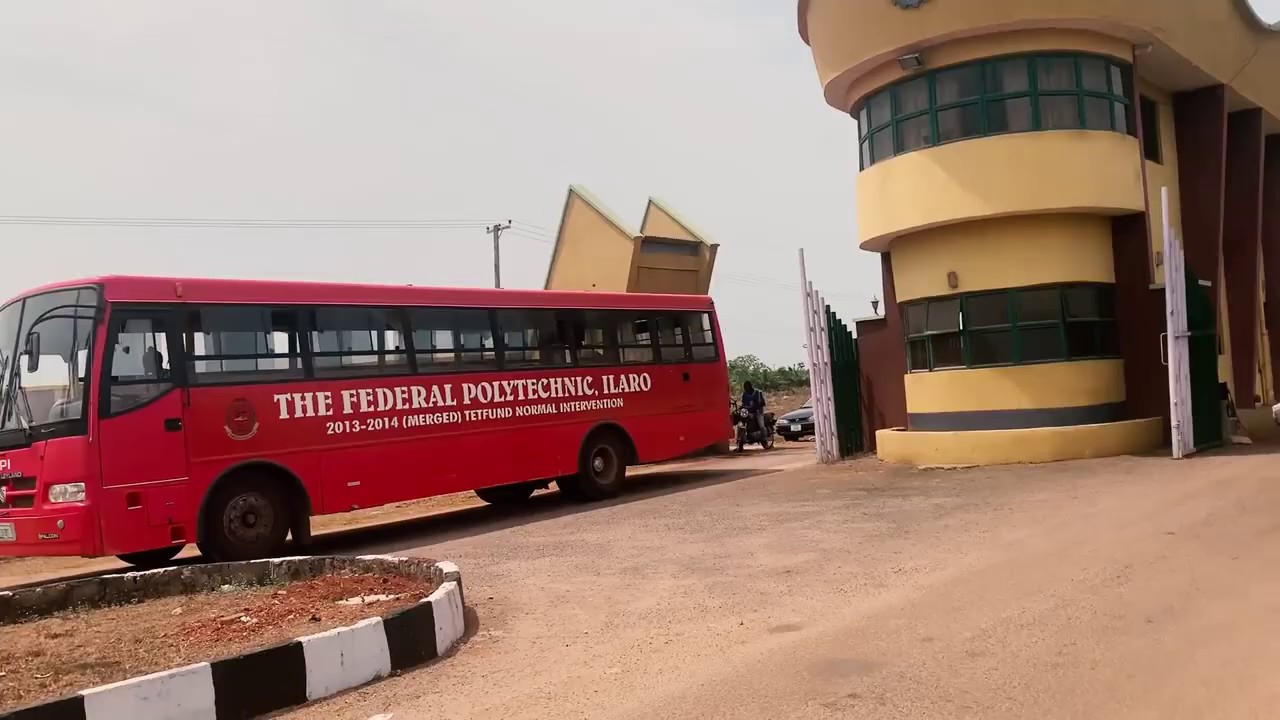 The Senate on Tuesday read for a third time and passed a Bill which seeks to upgrade the Federal Polytechnic, Ilaro, Ogun State, to a University of Technology.

The bill was originally sponsored by Senator Adeola in the 8th Senate but could not be passed before the expiration of the 8th Senate and it was again represented in the 9th Senate for consideration and passage.

Presenting the report of the Senate Committee on Tertiary Institutions and TETFUND, Senator Sadiq Umar Sulaiman(APC, Kwara)  on behalf the chairman of the committee Senator Ahmad Babba-Kaita (APC, Katsina North), said there is need to expand opportunities for advance education in technology adding that the upgrade of the Federal Polytechnic, Ilaro to a university of technology  will be of tremendous benefits for host communities, provide employment as well as educational development to quickly increase avenue for degree awards in technological fields for teeming Nigerian youths.

The bill which was passed after thorough consideration of its clauses by the Senate in plenary is now set for concurrence of the House of Representatives and eventual assent by the President.

The President of the Senate Ahmad Lawan congratulated Senator Adeola for the passage of the bill that he had pursued since the 8th Senate.

Senator Adeola who was elated at the passage of the bill stated that the passage marks a fulfilment of one of his legislative agenda in relation to institutional development of education at all levels adding that Federal Polytechnic, Ilaro already has enough facilities for the upgrade to take off immediately without much expenditure as would have been required for a brand-new university.