Ilaro Poly: Tears As IT Student dies at Cement Factory 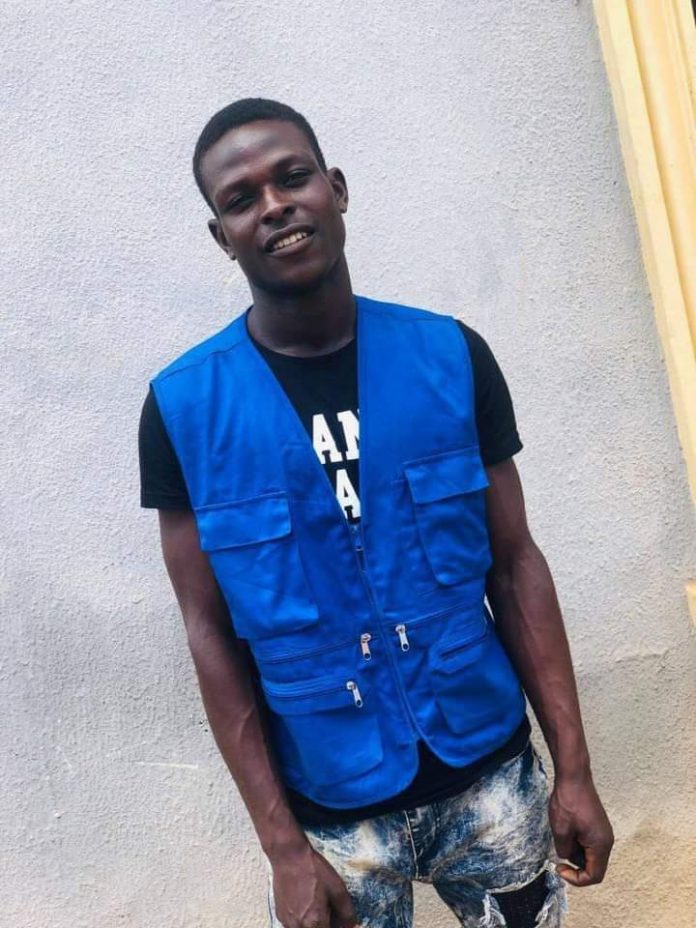 Mr Samson, an  undergraduate student of the Federal Polytechnic, Ilaro has died after being involved in a factory accident.

A student who broke the news on social media said, “Limestone fell on him at Dangote Cement Factory Ibese, where he’s doing his industrial training” and he died thereafter.

READ ALSO: Insecurity: There will be no election in 2023 – APC chieftain

He was until his death a National Diploma graduate from the Department of Mechanical Engineering, Federal Polytechnic Ilaro, Ogun State.

Also, another student identified as Adewole Tobiloba,  known MC Possible, who just graduated from the institution died in February 2021.

Operatives of the Ogun State Police Command have rescued 22 teenage girls who were lured away from Akwa Ibom State to Ogun for prostitution. The...
Read more
Edu Crime

Afaka Students’ Parents: We paid N.8m to the person Gumi linked us to but he insisted on N500m (VIDEO)

Parents of the 29 kidnapped students of the College of Forestry Mechanisation Afaka, Kaduna State have narrated their ordeal while negotiating with the abductors...
Read more
Edu Crime