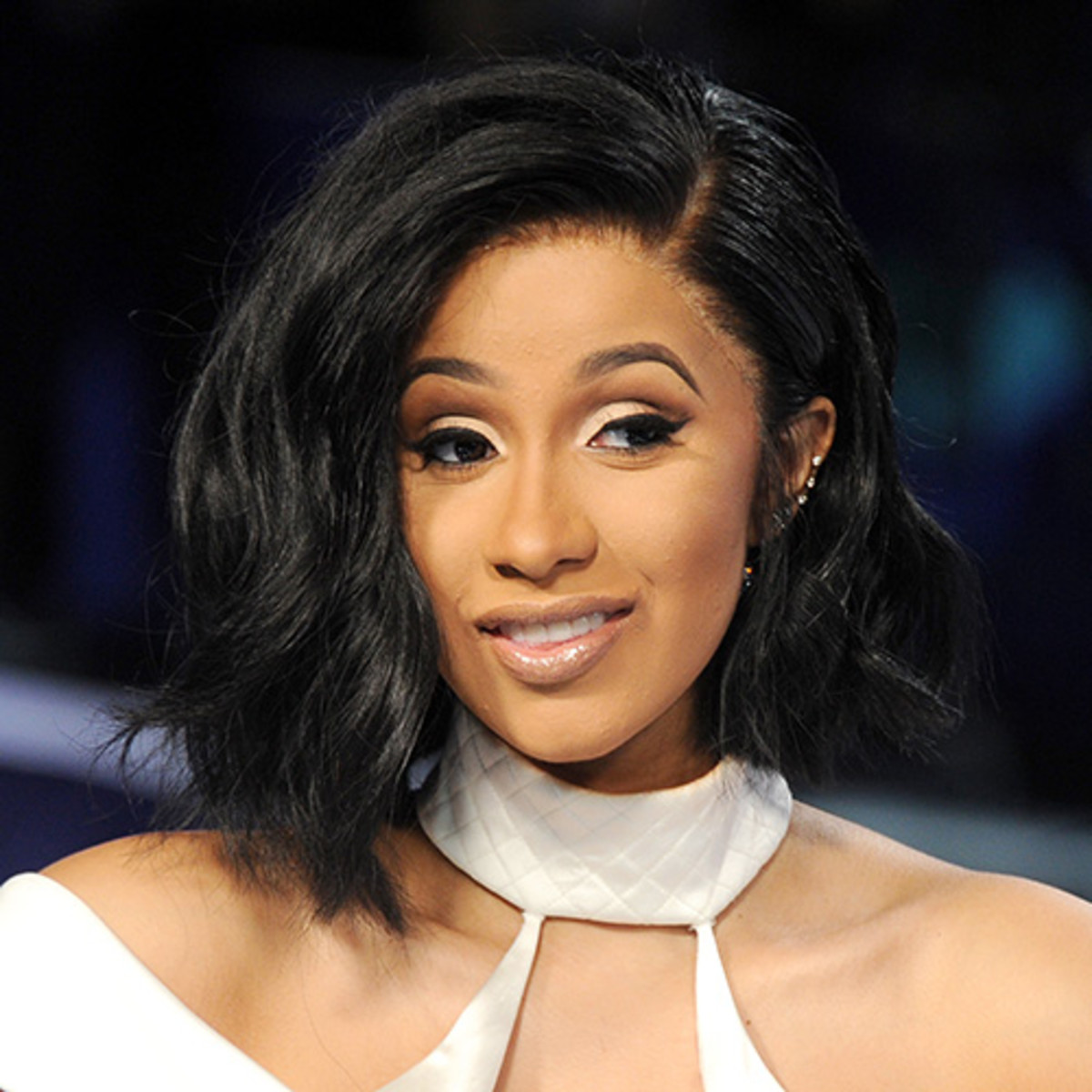 American Grammy award-winning rap artiste and songwriter, Belcalis Marlenis Almánzar, professionally known as Cardi B, has been sentenced to 15 days of community service after she pleaded guilty to assault in the third degree and reckless endangerment in the second degree.

Cardi B has accepted a plea agreement, pleading guilty to two misdemeanor charges, and was sentenced by Queens Court on Thursday.

This comes nearly four years after she was arrested in October 2018 over a strip club fight.

Cardi B in a statement said, “As a mother, it’s a practice that I am trying to instill in my children, but the example starts with me. I’ve made some bad decisions in my past that I am not afraid to face and own up to. These moments don’t define me and they are not reflective of who I am now.

“I’m looking forward to moving past this situation with my family and friends and getting back to the things I love the most – the music and my fans.”

The Queens District Attorney, Melinda Katz, stated that no one is above the law.

“In pleading guilty today, Ms. Belcalis Almanzar and two co-defendants have accepted responsibility for their actions. This Office is satisfied with the resolution, which includes appropriate community service”, Katz added.

The rapper was arrested less than two months after the fight occurred in August 2018 at Angels Gentlemen’s Club in Queens and was initially charged with misdemeanor reckless endangerment and assault after she and some in her entourage allegedly threw furniture recklessly, causing injury to employees’ feet and legs.

Police said at the time that she instigated the fight and members of her entourage carried it out.

Cardi B was indicted by a Queens District grand jury in June 2019 and at the time faced up to four years in prison. She pleaded not guilty to the dozen counts later that month.