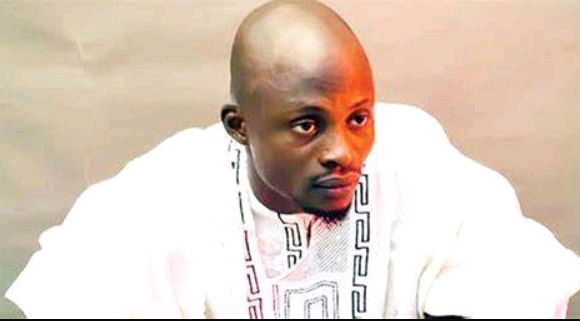 Abimbola Kazeem, the Nigerian actor who is also known as Jigan has handed an advice to men.

The actor advised men not to borrow money from a woman, no matter who she is.

In a tweet he shared, he added that one’s mother is also inclusive.

Jigan tweeted; Don’t borrow money from woman. Even if na your mama ! E get why