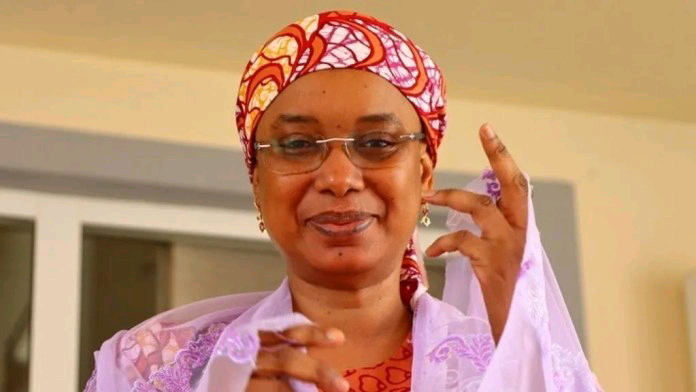 The Court of Appeal sitting in Yola has reinstated Senator Aishatu Ahmed Binani as the Adamawa state governorship candidate of the All Progressives Congress (APC).

The unanimous decision of the three-man panel read by the lead justice, Tani Yusuf Hassan, on Thursday, November 24, 2022, set aside the judgment of the Federal High Court in Yola, which sacked Binani.

The Appeal Court, therefore, ordered the APC to resubmit Binani’s name to the Independent National Electoral Commission (INEC) as the governorship candidate.

Justice Abdul-aziz Anka had declared as null and void the election conducted on May 26, 2022, by the APC and accordingly annulled the purported victory of Binani as the winner of the election.

He accordingly declared that the APC cannot field any candidate in the 2023 election.

However, the Appeal Court Judge, Hassan noted that the suit which was filed by way of originating summons came up to the Court of Appeal with eight issues for determination, along with two questions.

She, therefore, explained that five out of the eight issues were dismissed while the remaining three were resolved in favour of the appellant (Binani).

A former chairman of the Economic and Financial Crimes Commission (EFCC), Nuhu Ribadu, who came second during the exercise, had dragged Binani and INEC before the high court, alleging vote buying and illegal delegates list at the primary conducted on May 27, 2022.