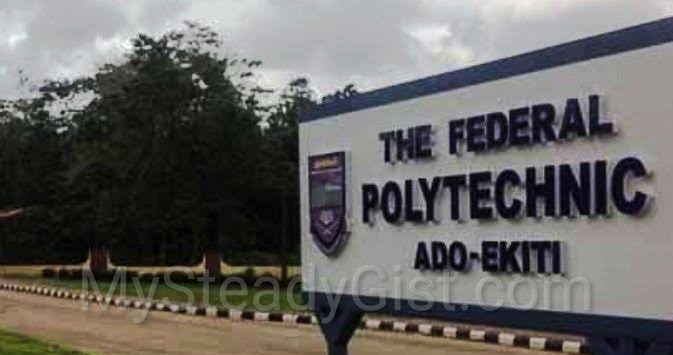 The Rector of the Federal Polytechnic, Ado Ekiti invested In Bitcoin With his Staffs’ Salary worth over 1 billion Naira.

The school gate has already been locked as the lecturers aren’t giving up in the protests against the embezzlement made by their Rector.

The Staffs of the school are now protesting against the Rector who has now  gone into hiding.

See their protest below:

UNIPORT Student Allegedly Arrested After His Girlfriend Died In His House

How Nigerian man was convicted for over $490,000 fraud in Canada