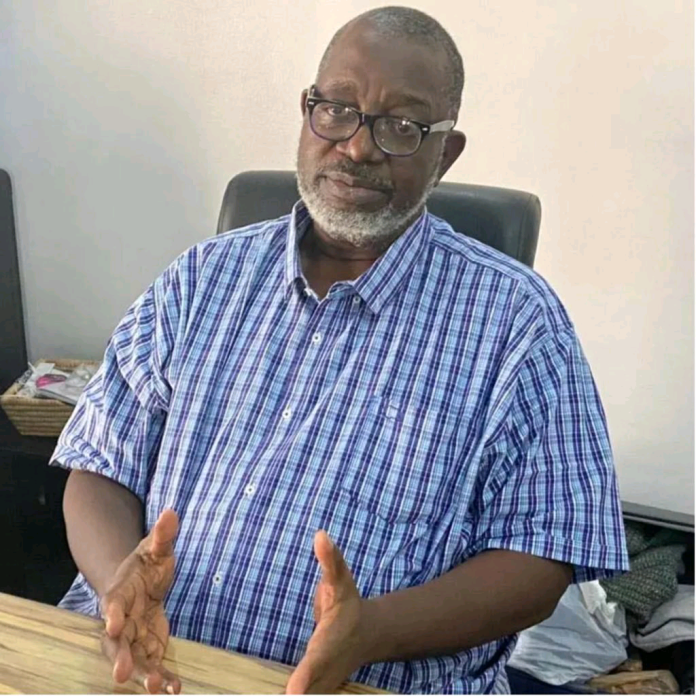 The House of Representatives member for Ikpoba-Okha/Egor Federal Constituency of Edo State, Jude Ise-Idehen, is dead.

According to Channels Television, Ise-Idehen, a chieftain of the Peoples Democratic Party (PDP) in Edo State, died in the early hours of Thursday.

The cause of his death has not yet been made unknown.

Reacting to the sad news on Friday, the Edo State Governor, Godwin Obaseki, described it as shocking and painful.

According to the Governor, Ise-Idehen was an illustrious Edo son who worked for the upliftment of his constituents in particular and citizens in general.

“I received the shocking news of the passing of Hon. Jude Ise-Idehen with rude shock.

READ ALSO: Men rush to get vasectomies after Roe v Wade is overturned in the US

“It is indeed a painful and great loss for the people of Ikpoba-Okha/Egor Federal Constituency, the Peoples Democratic Party (PDP) in the state, and the country at large,” Governor Obaseki said.

He said the late lawmaker was a force to reckon with in his Ikpoba-Okha/Egor Constituency, where he served diligently and promoted projects that enhanced the living standards of his people.

While commiserating with his family and friends, Obaseki said that Ise-Idehen will be remembered for his selfless service and commitment to the development of his constituency.

He prayed that God would grant all the fortitude to bear the irreparable loss.